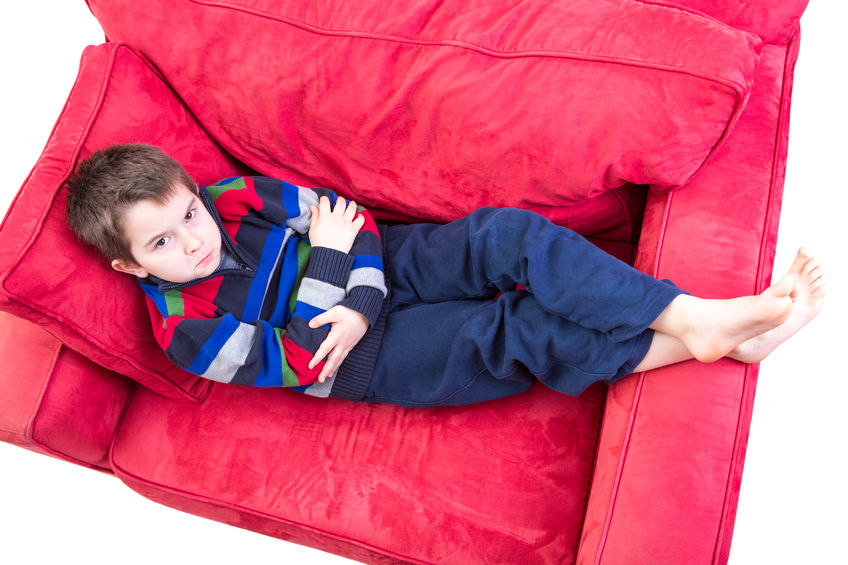 Australian researchers say that children with attention-deficit hyperactivity disorder (ADHD) can improve their symptoms with better sleep at night.

Their results showed that combining a behavioral sleep intervention with helping parents learn methods to better deal with behavioral problems related to ADHD can lead to daytime improvement of symptoms.

Reuters tells us that during their previous work, the team found that sleep issues were quite common in children with ADHD, which was linked more severe ADHD symptoms, poorer behavior, and an overall poorer daytime functioning. On the other, the parents were also affected with poorer work attendance and mental health.

Published in The BMJ last month, pediatrician and lead study author Dr. Harriet Hiscock worked with colleagues to enroll 244 families with children between the ages of 5 and 12 from 21 clinics, who had both ADHD and sleep problems.

Only half of the families were selected to receive the intervention, which included educating parents on healthy sleep hygiene habits such as setting children’s bedtimes, creating a routine, removing electronics from the bedroom and avoiding caffeine. The other half of families were used as a control group and continued their regular care.

Through sleep diaries and questionnaires regarding the participating children and their parents after 3 months and again at the 6 month mark, the researchers saw improvements in the children with ADHD, especially in with inattentive symptoms.

“Managing behavioral sleep problems in children with ADHD is feasible and highly effective – it improves not only sleep, but also child behavior, ADHD symptoms, quality of life and working memory,” Hiscock shared with Reuters.

Hiscock also wants parents and pediatricians know that helping children sleep better can help with other medical and mental health issues. This study proves that medication doesn’t have to be the first option for children’s sleep problems, just a little patience and support of trained sleep specialists.