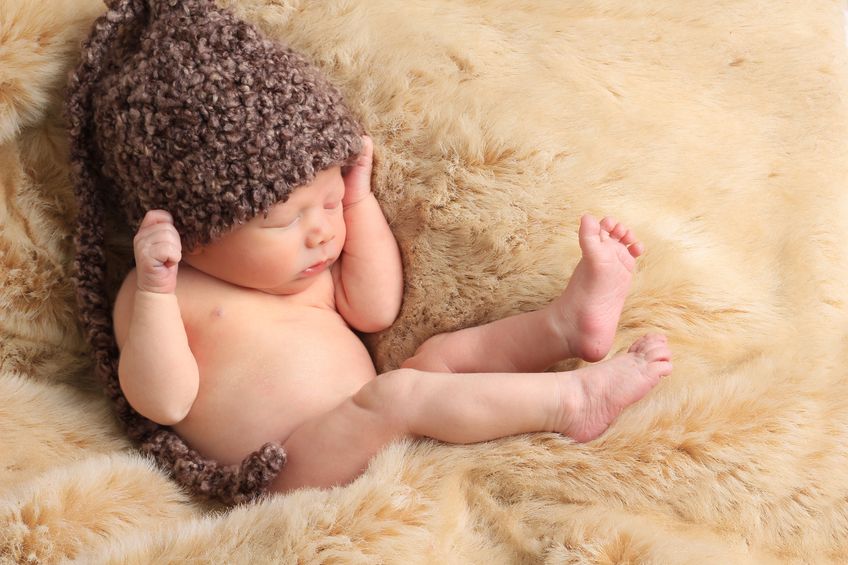 For parents, what sleeping habits they want to encourage with their newborns is a personal decision.  However, new research presented at the European Respiratory Society International Congress in Munich this past September suggests that parents may want to consider allowing their babies to sleep on animal fur to lower their risk of asthma and allergies.

Researchers analyzed data from 2,441 German children and discovered that the 55% of them that slept on animal skin or fur, such as sheepskin rugs or throws, were less likely to develop asthma by age 10. More specifically, compared to the children that didn’t sleep on animal skin or fur as newborns, the chance of developing asthma by age 6 was 79% lower for the newborns that did. By the time the children reached the age of 10, the risk of developing asthma for the animal fur or skin sleepers was 41%.

The children who participated in the study were a apart of Germany’s Lisaplus cohort, which began tracking more than 3,000 newborns in 1998. According to Time Magazine, putting newborns to sleep on animal fur was a very common German practice in the 90s, with sheepskin being the most popular.

Lead study author Christina Tischer of the German Research Center for Environmental Health theorized that her results may be because animal furs aren’t treated with strong chemicals or pesticides, creating a diverse microbial environment that end up protecting newborns from  allergies.

The results of this new research support the popular “hygiene hypothesis,” that not exposing babies to enough bacteria early in life causes their bodies to fail to build up proper immunity defenses.

When comes to babies and sleep, they need a lot of it, but it’s up to their parents to determine what’s best for the entire family. What do you think of these interesting study results?