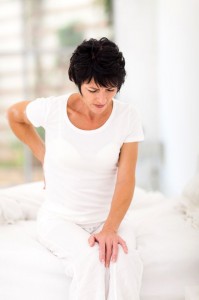 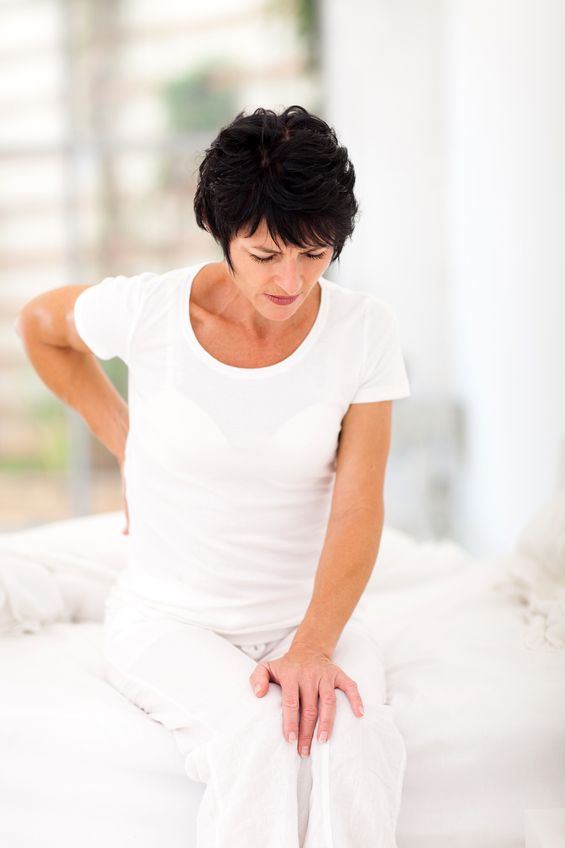 Fibromyalgia is a pain disorder characterized by widespread pain throughout the body and tender points in the soft tissues. More than 90% of affected people are women, and furthermore, they almost always report that they have had trouble sleeping. According to a study conducted in Norway, if a woman experienced insomnia and other sleep issues, she was more likely to develop fibromyalgia 10 years later.

The study observed 12,350 women, at least 20 years of age, who did not have fibromyalgia, muscle or bone pain, or any other physical impairment at the start of the study, which began in the mid 1980s. By the mid 1990s about 3% of the women had developed fibromyalgia.

Although researchers don’t fully understand the biological mechanisms and other factors that could contribute to developing fibromyalgia, the correlation between poor sleep quality and pain is evident. Be sure to get the amount of sleep recommended for you age group, as seen in this blog post.

Want to be healthy, active and vigorous? Improve your sleep and watch the health benefits come rolling in! Thank you for reading the Gallery Furniture Sleep Center Blog, and thank you for sharing this article with those whom you think could benefit from it!

CPAP May Lead To Better Work Performance
Considering Natural Ways To Get To Sleep?