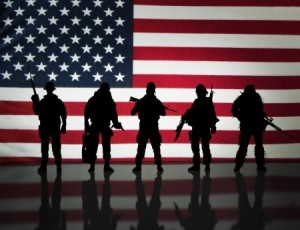 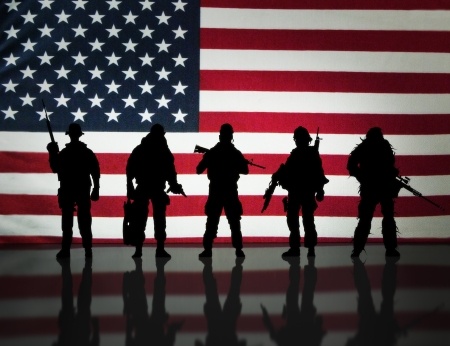 Researchers studying soldiers in Iraq and Afghanistan have discovered that a history of insomnia increases the risk for developing PTSD and depression amongst soldiers, very close behind witnessing war zone scenes. The journal Sleep recently published a study conducted by scientists from the University of Pittsburgh and Naval Health Research Center in San Diego concluded that sleeping problems before deployment at least doubled the chance of getting PTSD and quadrupled it for depression.

The results of the study could have practical applications for the military. Identifying those who have sleep issues before they are sent off to war could be a key factor in decreasing the amount of veterans who return home from war with mental issues. Dr. Thomas Neylan, a UC San Francisco psychiatrist who was not involved in the study, claims the new study indicates that insomnia is a clinical expression of pre-existing vulnerability.

Scientists selected over 15,000 servicemen to be used in the study from the Millennium Cohort, a database that tracks the health of troops through a very detailed questionnaire. All the members had joined before deployment to Iraq or Afghanistan and they all reported a clean list of health. 17% stated they had an issue with insomnia.

When taking a look at the second questionnaires that were completed by returning soldiers, 522 suffered from PTSD and another 303 were diagnosed with depression. A statistical analysis was performed shortly after to identify what the most important factors were in creating such issues. Combat exposure remained the most significant factor, but insomnia was a close second.

Researchers can only speculate about how sleeping can play a key role in developing mental problems after deployment. A psychiatrist and sleep expert by the name of Philip Gerhman at the University of Pennsylvania and leading author of the study has stated that new research showing sleep is really important in being able to regulate your emotions and make wise choices. Those who are lacking of sleep will be less inclined to seek help.

Life is a battle and a blessing every day. Proper sleep helps you regulate your emotions and make wise choices. Gallery Furniture supports our troops and veterans! You deserve to be at your best!