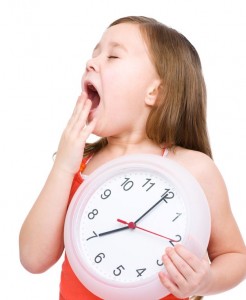 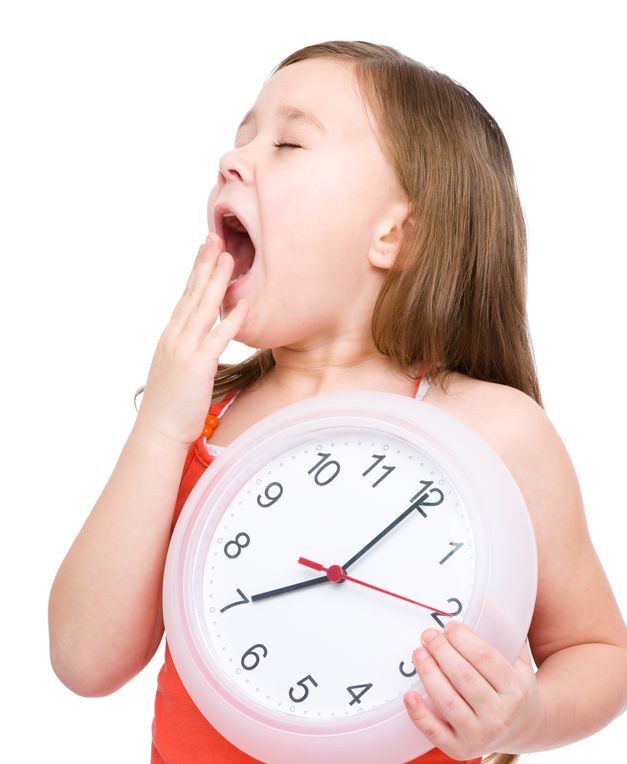 It can be difficult for parents to get their young children to bed at a consistent time but, research shows sticking to a schedule can be very beneficial. A consistent bedtime not only ensures that children get the proper amount of sleep they need, it also affects their cognitive development that can last beyond those first few years of life.

Researchers at the University College London used data from the Millennium Cohort Study, a long-term, long-term study of 19,000 children in the United Kingdom. They focused on bedtime’s influence on cognitive development, revealing that a lack of a consistency at bedtime may have negative consequences in children by age 7. The scientists included data on 11,178 children, all 7 years old. By comparing bedtime histories at ages 3, 5, and 7, with test scores taken at age 7 in reading, math and spatial awareness, links were found between irregular bedtimes and lower test scores:

-Both boys and girls with inconsistent bedtimes at age 3, had lower scores in all 3 tested areas when they were tested at age 7 compared to children with regular bedtimes.

This study is significant because it examines the timing of sleep, not the quantity or quality of sleep. Consistency is an important factor of healthy sleep routines at all ages, helping to strengthen circadian rhythms and ensuring sufficient time for sleep. Evidence in other studies also shows that sleep problems among young children is linked to negative effects on cognitive, behavioral and social development, including:

-Children with language delays at age 5 had poorer sleep at 6 months and 18 months of age than those without language issues.

-Sleep-disordered breathing in children as young as 6 months is a strong indicator of behavioral problems at ages 4 and 7 such as hyperactivity, conduct problems and emotional difficulties.

-Issues with learning associated with poor sleep in young children can carry on into adolescence. Middle school children who perform poorly academically are more likely to have snored as children between the ages of 2-6 than their higher performing peers.

Sleep is critical to physical, mental, intellectual and emotional development. Not only should we pay attention to the duration and quality of sleep with young children but, the consistency of bedtime as well.