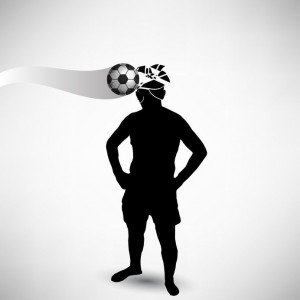 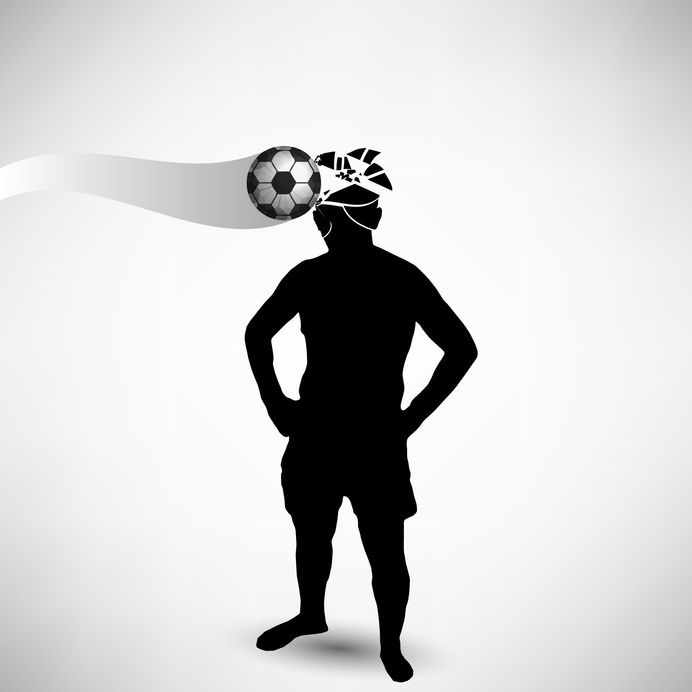 According to a new study at Vanderbilt University, too little sleep can affect the accuracy of concussion testing. A concussion is a type of traumatic brain injury, which is often caused by some kind of blow to the head. A person does not always have to lose consciousness to suffer a concussion; other symptoms include problems with balance, memory, judgment and coordination, as well as headaches, according to the Mayo Clinic.

It is a common practice in some metro schools and universities that athletes take a baseline concussion test before they start playing in their sports season. The reason behind it being, if a player is to experience a concussion during the season, a medical examiner can compare their performance on their baseline test to determine if he/or she is well enough to play again.

The participants who had gotten less than 7 hours of sleep the night before, performed more poorly on the visual memory, verbal memory and reaction time portions of the concussion test than those who had gotten more sleep the night before the test. The short sleeper also showed concussion symptoms. There was no difference in the results on the speed portion of the test.

Players should make sure they sleep the night before their test to ensure accurate results to keep them safe out on the field.