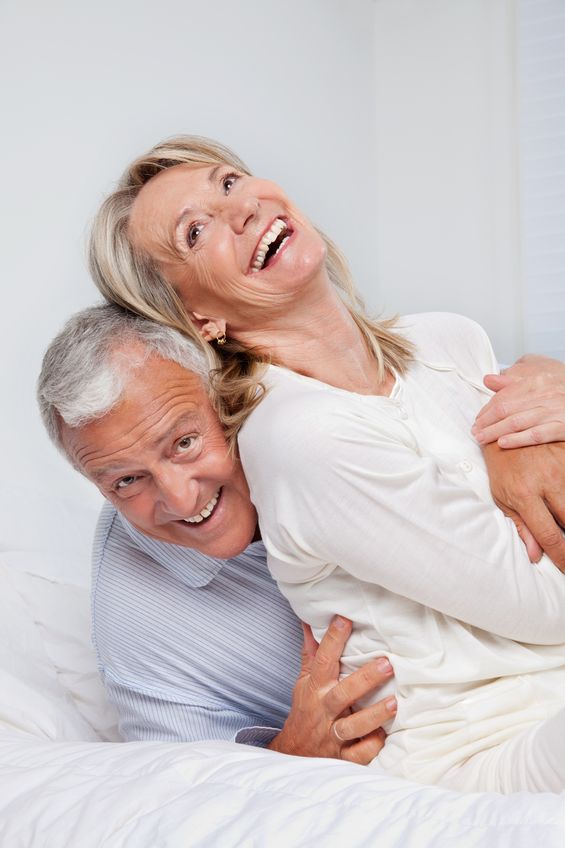 There is a another reason to consistently get 7-9 hours of high-quality sleep every night. According to EurekAlert, researchers from Duke-NUS Graduate Medical School Singapore (Duke-NUS) found evidence that when older adults decrease their sleep, their brains age more rapidly.

Published in the journal SLEEP, the data of 66 older Chinese adults who also participated in the Singapore-Longitudinal Aging Brain Study was examined to provide the evidence of a faster aging brain. The volunteers underwent MRI brain scans that measured brain volume and tested neuro-psychological assessments for cognitive function every 2 years. Sleep duration was also analyzed by using questionnaires.

The results showed that the volunteers who slept less each night displayed evidence of their brain aging faster, in the form of a faster ventricle enlargement and decline of cognitive performance.  Other studies have also shown that a faster ventricle enlargement is also evidence of cognitive decline and a marker of developing neuro-degenerative diseases such as Alzheimer’s.

As Singapore’s society is aging rapidly, the findings stress the dangerous of sleep loss and could be used to promote healthy habits to reduce dementia. Sleep and its benefits are necessary for our bodies at any age. Make the commitment to get to bed every night to stay in your optimal health physically, mentally and emotionally.