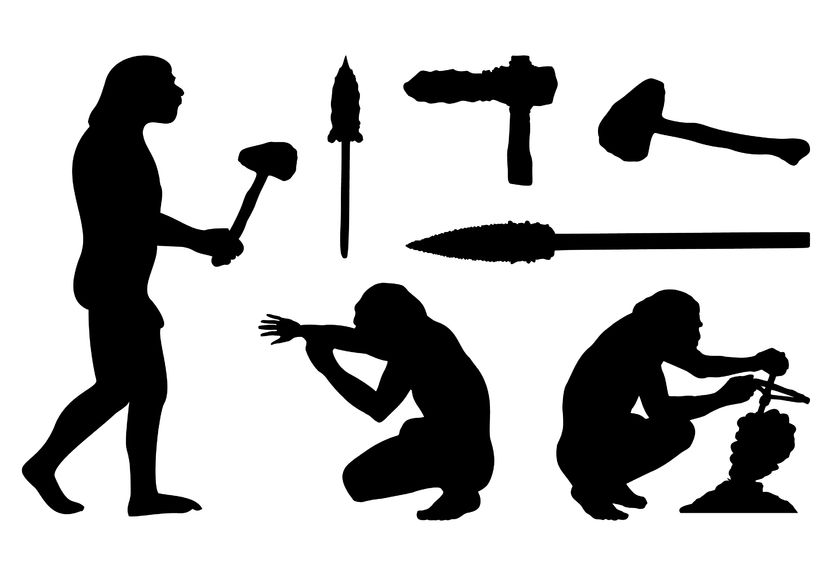 Scientists have discovered that plant mattresses were the way to go 77,000 years ago. According to Daily Mail, cavemen were clever enough to discover ways to make sleeping more comfortable.

Early evidence of bedding made from compacted stems and leaves at a rock shelter were found in South Africa. At the Sibudu site, at least three different layers of earth contained bed remains. Humans slept there between 38,000 and 77,000 years ago. The early inhabitants had an intimate knowledge of plants and their medicinal uses. The leaves used to make their bedding contained insecticide chemicals that would have kept away mosquitoes.

Further analysis of the early beds shows that they were continuously renovated by our ancestors. Around 73,000 inhabitants began to burn their bedding regularly. One theory is that the burning practice was done to remove pests and to prepare the site for future occupation.

Shortly before early modern humans began to expand from Africa out to Europe and Asia, bedding layers became more densely packed. This suggests that around 58,000 years ago there was increase in population.

Sleeping comfortably appears to always have been important to us. Make the effort to create a sleep-promoting environment that you are comfortable in for better quality sleep, including upgrading your mattress, pillows, adding in black out curtains and turning off the TV at night. Are you surprised by this incredible find?