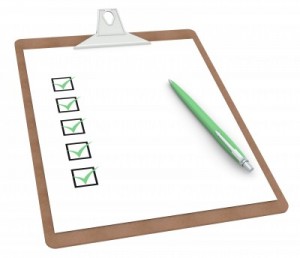 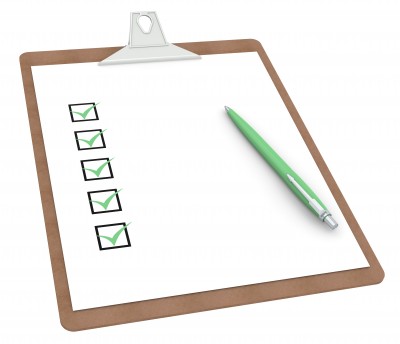 Anyone whose job does not follow the typical 9am to 5pm workday is considered a shift worker. These odd hour positions have become more popular in America, as businesses adjust to a society that is always connected, 24 hours a day. General jobs that are often associated with the grind of shift work hours are: nurses, doctors, drivers, pilots, bridge-builders, police officers, security officers, and customer service representatives.

Often, if shift workers have a constant sleep schedule containing eight hours, productivity is no trouble. But for workers that have difficulty sleeping during the day, sleep deprivation could cause major inconsistencies in work quality. Sometimes excessive sleepiness during shift work can be extremely hazardous, and cost their company millions, like the Exxon Valdez crash or the Space Shuttle Columbia failure, all contributed to extreme fatigue. The shift work disorder is referred to a circadian rhythm disorder, which is the 24 hour rhythmic output of the human biological clock. It is defined as a disorder because of the challenges people face attempting to adjust to the shift work schedule. Some research indicates that the human body may never truly adapt to shift work, especially for those who have a standard weekend sleep schedule.

Other symptoms than excessive sleepiness are: insomnia, reduced performance, microsleep (an involuntary bout of sleep that lasts for only a few seconds), and difficulty with personal relationships, irritability or depressed mood.

While treatment for shift work is limited, it’s best to speak with a sleep expert that can properly provide personally individualized advice. Here are some tips for staying alert at work:

If possible, take naps during the shift

Work with others to keep alert

Try and be active during breaks; work-out, take a walk, etc.

Drink caffeinated beverages (not too close to the end of your shift though, when you’ll need to go back to sleep)

Night shift workers are typically sleepiest around 4-5am, so make sure not a leave the more drab tasks for the end of your shift.

Share sleep ideas with colleagues, and consider a starting a support group at work to discuss the issues and learn from each other.

Here are tips for sleeping during the day:

Wear dark sunglasses to block out the sun during the day as much as possible.

Make your bedroom as quite, dark and comfortable as possible.

The History of Sleeping Pills
Sleep and the Dreams you Have