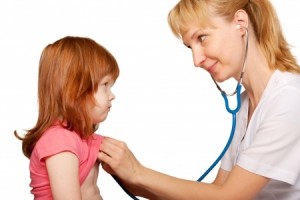 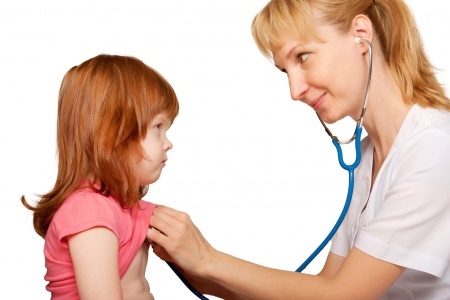 Kids with Sleep Apnea were shown to be more likely to be unstable emotionally, hyperactive, and have learning issues, according to a new study. Michelle M. Perfect, Ph.D., who is an assistant professor at the University of Arizona headed up the study. The Tucson Children’s Assessment of Sleep Apnea Study took five years and 263 kids to complete, and offers interesting correlations between sleep apnea and its lasting effects on children.

Dr. Perfect said of the results, “This study provides some helpful information for medical professionals consulting with parents about treatment options for children with SDB [Sleep-Disordered Breathing] that, although it may remit, there are considerable behavioral risks associated with continued SDB.” At the end of the study, the team found that 41 of their participants had, in a sense, “outgrown,” sleep apnea. However, for some, it persisted. Children who had persistent sleep apnea were six times more likely to have behavioral problems than their peers, who did not have Sleep-Disordered Breathing.

The study also included a portion where the kids’ parents reported on their child’s mood, behavior, etc. Parents’ reports indicated that children with persistent sleep were three times as likely top get Cs or below in their school classes. Additionally, parents cited problems with paying attention, and being disruptive, amongst other behavioral issues those with persistent sleep apnea had.

If you think that your child may be suffering from sleep apnea, it is important to speak with their pediatrician about this immediately!

Coping with Insomnia: 4 Tips to Help You Get to Sleep
The Art of Napping: Quick Tips