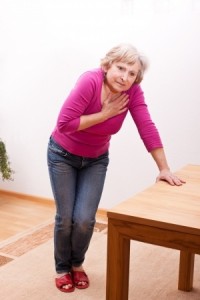 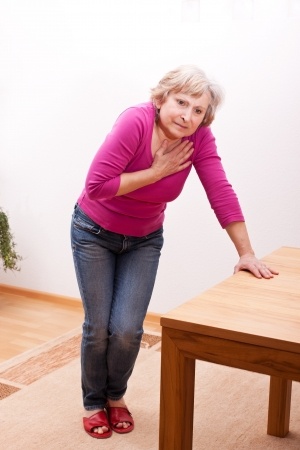 Sleep apnea, a condition in which a person stops breathing frequently during sleep, is known to affect about 12 million American adults, even though many have not been formally diagnosed. The diagnosis is made after a sleep test determines that a person stops breathing for 10 seconds or more at least 5 times an hour while sleeping. A direct link between obesity– which is on the rise– and sleep apnea has already been proven.

Sudden cardiac death occurs when the heart suddenly and unexpectedly stops beating due to problems with the heart’s electrical system. In order to survive the condition, a person must be treated within 5 minutes. Sudden cardiac death kills 450,000 people year in the United States alone.

Doctors have already suspected a link between the severity of sleep apnea and the risk of a sudden cardiac death. A long-term study led by Dr. Apoor Gami, a cardiac electro-physiologist at Midwest Heart Specialists-Advocate Medical Group in Elmhurst, Ill., has strengthened that link.

The researchers tracked more than 10,000 men and women, average age 53, who were suspected to have sleep apnea. 78% were diagnosed with the condition after sleep tests. During the follow-up of up to 15 years, 142 had sudden cardiac arrest. They found that 3 measures strongly predicted the risk of sudden cardiac death. Those measures include being 60 or older, having 20 apnea episodes an hour or having low blood levels of oxygen.

The study results from this study should be taken very seriously by those who suffer from sleep apnea. Sleep apnea is related to the type of heart rhythm problem that causes sudden cardiac death.

Though our lives are always busy, remember that health is real wealth and not pieces of gold and silver. Gallery Furniture wants to see you at your best!

A Consistent Bedtime Helps Sleep Apnea Sufferers
Trouble Sleeping? It Just May Be In Your Genes