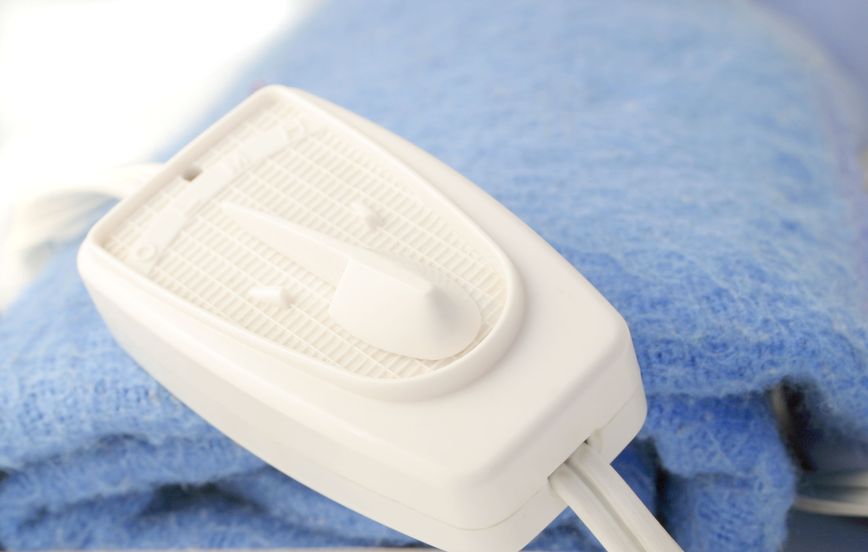 How will you be keeping warm this winter? According to About.com, the first electric blanket was invented sometime in the early 1900s. They were not only big and bulky but, dangerous and considered odd, with no practical purpose.

The term “electric blanket” wasn’t even used until the 1950s. People called them “warming pads” or “heated quilts.”
It was 1921 when electric blankets started receiving more attention after they started being used regularly in tuberculosis sanitariums. Patients with tuberculosis were treated with a lot of fresh air, including sleeping outdoors, making the blankets perfect for keeping warm. As soon as the blanket gained public attention, inventors went to work on improving the design.
In 1936, the first automatic electric blanket was invented. It worked by using a separate thermostat control which automatically turned on and off, in response to room temperature. If hot spots in the blanket occurred, the thermostat also turned off for safety.

Historians are still trying to verify who invented the electric blanket, and if the first automatic electric blanket went on sale in the US in 1946, for $39.50 in Petersburg, Virginia.

The electric blanket has come a long way from its original design, and now can respond to both body and room temperatures. You can also control which part of your body gets more or less heat!