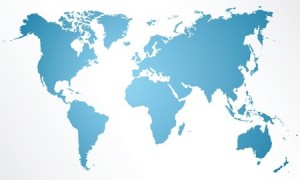 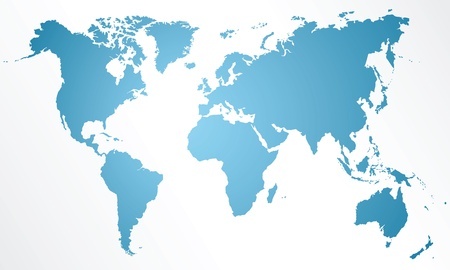 Sleep has been a booming topic in the last few years as an essential way to keep healthy, and for good reason. Sleep deprivation increases serious health risks, such as cardiovascular disease, cancer, diabetes and early death. If that doesn’t grab your attention, it is estimated that sleep deprivation costs American corporations $63.2 billion a year in lost productivity, as almost half of Americans are still sleeping less than the recommended 7-9 hours a night.

Americans are starting to prioritize the importance of sleep, but there are places in the world that already have sleep on a pedestal. Check out some of these role models who get a grade A on the topic of snooze:

Bad Kissingen, Germany: This town is making headlines for helping its 20,000 residents get in sync with their bodies’ natural sleep cycles by applying principles of “chronobiology.” Each resident is being added to an online database with their chronotype, information used to determine if a person is a natural early bird or night. Steps will then be taken to accommodate each individual’s sleep needs, including the start times of business, schools, and workplaces.

Tokyo, Japan: Although Japan may be considered a sleep-deprived country, its residents have mastered the art of napping. In Tokyo there are plenty of facilities to squeeze in a nap such as the Nap Café Corne, for a small fee every 10 minutes. Features include snacks, a make-up station, changing rooms, and a variety of pillows.

Ikaria, Greece: This island has been described as the “island where people forget to die.” Excellent sleep habits are being credited as one of the reasons why Ikarian men are four times more likely than American men to live to the age of 90. A daily nap, or siesta, is a very important custom throughout Greece.

Mexico: Compared to residents of the US, UK, Germany, Japan and Canada, Mexicans get the most sleep during the work week, averaging about 7 hours of sleep each night. Their sleep hygiene includes praying or meditating before bed and keeping their bedroom’s tidy; 82% of Mexican respondents make their bed every day, with 1 in 4 respondents saying they change their sheets weekly. Music is also commonly added to the bedroom to create a relaxing environment.

Harvard Medical School, Cambridge, Massachusetts: Harvard University has been dominating the field of sleep research for decades. Its scientist’s contributions have significantly impacted the the field of sleep research, and inspired new technologies and treatments which have improved countless of lives. Harvard is pushing to make sleep-related issues and solutions public knowledge.

Take a moment to consider how you’ve been sleeping, and how you feel throughout the day. You may need to get to bed earlier, take a nap, or work out perfecting your bedtime routine. The benefits of sleep are incredible; don’t miss out on 7-9 hours of high quality sleep! We want to see you at your best!

Study: Aspects Of Sleep Apnea That Predict Heart Disease
Why Falling In Love Disrupts Your Sleep