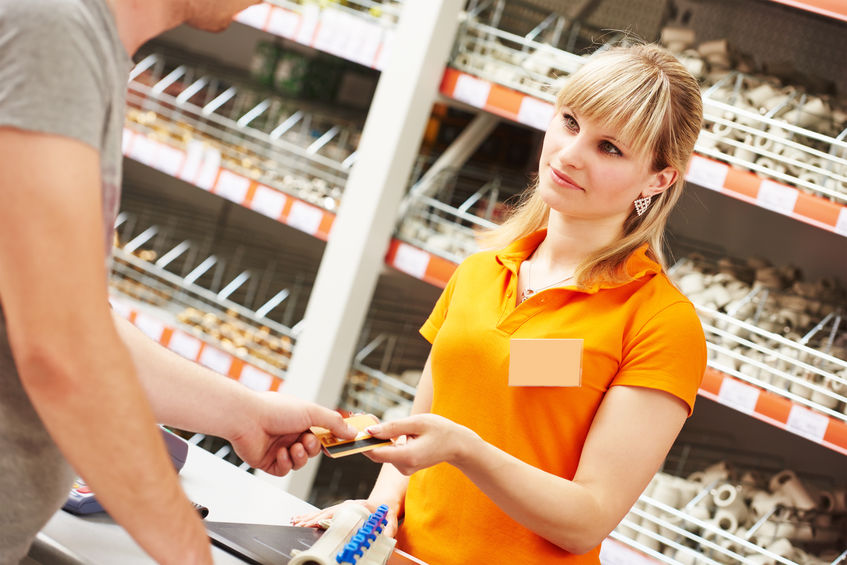 It is no secret that in the customer service industry, the customer is always right and that smiling is a part of the job description. Nonetheless, an intriguing small study was published in the journal Personnel Psychology and it suggests that we should consider the consequences of emotional labor in the workforce as it affects sleep.

Emotional labor can easily be described as being required to display specific feelings or emotions toward customers, co-workers, clients and other people at work, when those feelings aren’t genuine. It’s always great to have happy employees, but when emotions are faked insomnia may be on the rise.

78 bus drivers who were employed at a transit company in the northwestern U.S. were analyzed for 2 weeks. Each driver answered questionnaires before work, after work and right before they tucked into bed at night. The questions inquired about their moods throughout the day, sleep and whether they had faked their emotions during that day by putting on a “mask” or “performance” to display positive feelings.

The results showed that when drivers had faked their emotions at work during the day, he/or she was more likely to experience insomnia that night, compared to the drivers with authentic emotions. Drivers with fake emotions also reported being more distressed, felt emotionally drained at the end of the day and had more conflict with their family at home.

On the other hand, those drivers who behaved genuinely, whether they smiled because they felt like it or didn’t smile because they didn’t want to fake their emotions, reported better sleep quality on those nights.

Although he wasn’t involved in this particular study, Doug Pugh, Ph.D, chair of the Department of Management at Virginia Commonwealth University, has conducted previous research on the topic of emotional labor that was used in the new study.

He wrote to The Huffington Post to comment on the results, “The big point of all of this work on ’emotional labor’ — being friendly and pleasant and upbeat as part of your job — is that it is work. It is hard, and it drains people just like physical or mental labor might. But it is often unrecognized as ‘real’ work, so people don’t appreciate the difficult nature of this kind of ‘labor.'”

Pugh suggests that employers allow their employees to have a space where they can drop their fake emotions or create a sense of pride in their ability to mask their negative emotions. It’s important to provide emotional support as much as possible. What do you think of this compelling study? Do you feel differently at the end of the day when you have faked your emotions?

2 Responses to The Cost of Great Customer Service: Insomnia