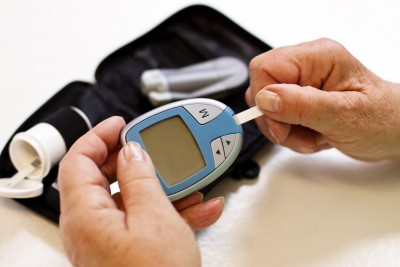 A researcher working at Northwestern University found that disruption of two genes related to circadian function could impair the pancreas’ ability to produce insulin and lead to diabetes.

In an animal study with mice that had defective copies of the genes, the pancreatic cells in the mice developed abnormalities and could not continue to produce insulin effectively. When the body cannot produce sufficient insulin on it’s own, people must supplement with insulin shots.

The CLOCK and BMAL1 genes bind to other genes and control whether they become active or not. These circadian genes influence the circadian rhythm in various tissues and cells around the body.

This study suggests that the disruption of these genes can cause problems in the pancreas specifically, and the resulting lack of insulin can lead to diabetes. It is the first study of it’s kind to link clock genes and pancreatic development.