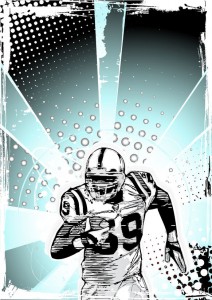 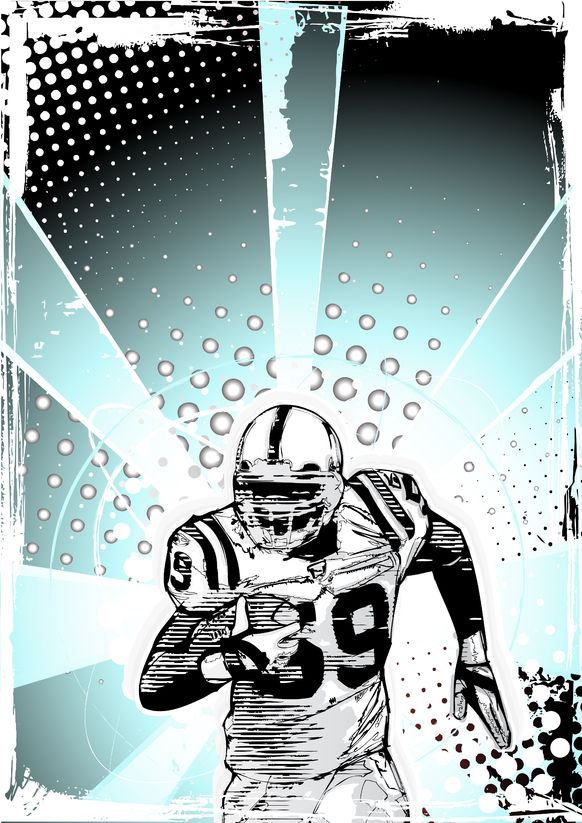 Football is a game with passionate fans, who want nothing more than to see their team favorite dominate the field. It has been proven that the proper amount of great quality sleep can improve athletic performance, while simultaneously boosting someone’s confidence in their abilities. A new study suggests that the body’s natural circadian rhythm, or 24-hour clock, may give West Coast NFL teams an advantage when they play night games against East Coast teams.

The combined effort of researchers from Harvard Medical School, Stanford University and the University of California, San Diego, analyzed 106 games played after 8 p.m. ET between West Coast and East Coast NFL teams from 1970 to 2011, then compared the outcome of those games with 293 daytime games played by East and West Coast teams.

Potential factors such as injuries, home-field advantage and team quality were adjusted in terms of game outcome. In 66% of games by West Cost teams when they played East Coast teams after 8 p.m. ET, they gained more points that statistically predicted by football experts. They beat the point predication on average by 5.26 points.

There was no association found between players’ circadian rhythm and games played during daytime hours.

Past research studies have shown that because of our circadian rhythms, the late afternoon may be when athletic performance is at its highest peak, possibly  explaining the advantage West Coast teams appear to have for night games.

If you are looking to improve your natural athletic performance, start by looking at your sleep schedule. Unlocking your true sleep potential can help you to perform consistently at a high level not just athletically, but mentally as well. Increase your productivity levels by consistently sleeping 7-9 hours every night! Your body will thank you for it!