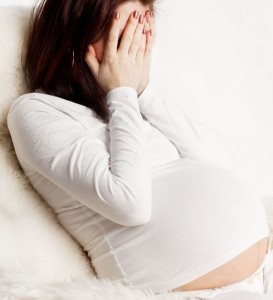 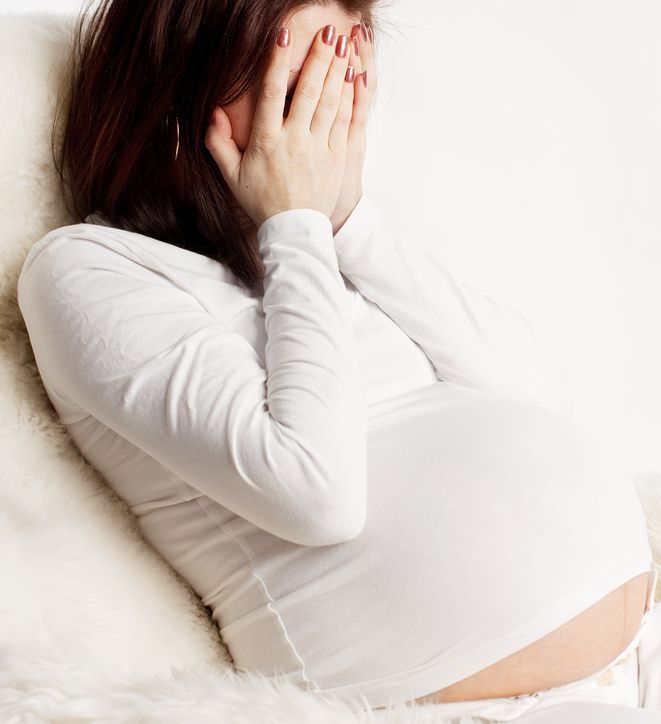 Gestational diabetes is known to affect some pregnant women, which is already a huge concern for mothers-to-be and their doctors. A recent study suggests an even more alarming fact; those women are seven times more likely to develop sleep apnea.

In the US, it is estimated that between four and eight of every 100 pregnant women develop gestational diabetes. Though this form of diabetes only occurs during pregnancy, it still causes glucose levels in the bloodstream to rise above normal levels.

Obstructive sleep apnea causing pauses in breathing during sleep, increasing the risk for stroke, cardiovascular disease and heart attacks. Pregnant women experience sleep disruptions often, but it more dangerous if sleep apnea is the cause due to the decreased oxygen levels in the bloodstream.

The study found that nearly 75% of their participants who had gestational diabetes also had sleep obstructive sleep apnea. The link was particularly strong among the group of overweight or obese women. Women without gestational diabetes slept longer and had less sleep disruptions. Previous research indicates that sleep apnea symptoms– sleep deprivation, fragmented sleep, and less time in deep sleep—can increase the risk for developing diabetes.

If you have obstructive sleep apnea during pregnancy; speak with your doctor immediately about getting treated with continuous positive airway pressure (CPAP). It is the most common successful treatment for the sleep disorder. No matter your condition, there is no down side to taking a close look at sleep apnea!

The Likelihood of Developing Sleep Apnea
Study: Sleep Apnea May Be More Dangerous For Women