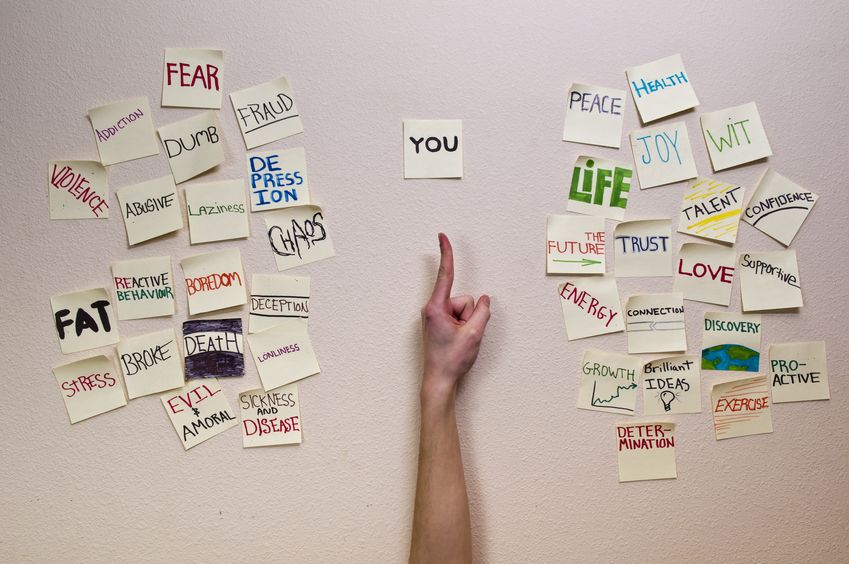 Stress and worry are normal emotions that we all experience from time to time, but when it becomes ongoing our sleep takes a hit, making things even worse. However, an interesting study is pointing to our bedtime, suggesting that staying up late could be bringing us seemingly never ending negative thoughts and stress.

Appearing in the journal Cognitive Therapy and Research, researchers Meredith Coles and Jacob Nota of Binghamton University found that people who cut back on sleep and stay up late into the night are plagued with overwhelming, repetitive negative thoughts, compared to other people who keep to regular sleeping hours.

100 students were asked to complete a series of questionnaires along with two computerized tasks, allowing the researchers to measure how much they worried, obsessed or ruminated about something. They also answered questions about their sleep schedules and habits, whether they naturally preferred morning or evenings, a decent sleep schedule or one that was pushed back later.

The findings showed that the students that slept shorter hours and went to bed late or who described themselves as “evening” types, were more likely to experience repetitive negative thoughts or worries, compared to those who went to bed for proper sleep at a more decent hour and those who described themselves as “ morning” types.  While a cause and effect relationship was not found, the results also suggest a link between sleep disruptions and negative thinking.

“If further findings support the relation between sleep timing and repetitive negative thinking, this could one day lead to a new avenue for treatment of individuals with internalizing disorders,” explained Coles.

This new research could be an inexpensive way to keep on the path of happiness and cut back on worrying. Tucking in for 7-9 hours of high-quality sleep every night can help with just about anything. Boost your health, creativity, productivity, memory, and so much more by going to bed on time tonight!