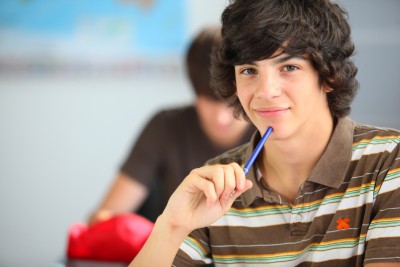 Denver sleep psychologist Lisa Meltzer’s new study found that kids who are homeschooled sleep, on average, an hour and a half longer than their counterparts who attend traditional schools. Ensuring that growing young adults get enough sleep is integral to their development and mental health.

Meltzer spoke about schools’ early start times in relation to sleep, “We have a school system that is set up so that the youngest children, who are awake very early in the morning, start school latest, and our adolescents, who need sleep the most, are being asked to wake up and go to school at a time when their brains should physiologically be asleep,” Meltzer said. It would be tricky to implement later start times at high schools from the outset, but it may prove to be worth it. Meltzer cited graduation rate rises and a decrease in tardiness at schools that have adjusted their schedules in an effort to work with teens’ sleep needs.

The National Sleep foundation recommends that teens get 8.5 – 9.25 hours of sleep per night. Those adolescents that attended traditional schools got just 24.5% of the target amount of sleep per week, where as 55% of homeschooled teens got the choice amount of sleep.