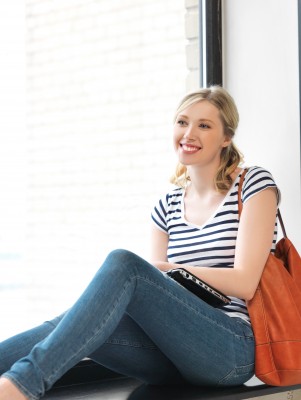 The benefits of sleep regarding cases of depression are well-known, and sleep and exercise and at the top of the list of natural ways to improve the condition.  A new study shows that sleep may also be beneficial to those at risk of suicide.

Not getting enough sleep is a common daily problem in developed countries like Japan where the study took place. Researchers believe that due to a lack of sleep, serotonin production and reception in the body is disrupted and could be one of the reasons sleep loss and disorders can lead to suicidal tendencies. Hypnotics and antidepressants prescribed to suicidal insomniac patients have shown to lead to an increased risk in suicidal thoughts and attempts in the elderly and in adolescents. The researchers recommend exercise as a more natural and effective method of fighting depression. Improved self-esteem is directly related to exercise because endorphins are released during exercise. Endorphins are a chemical that cause a pleasant feeling in the body and help to numb the brains receptors to pain.  As little as 20-30 minutes of exercise a day can trigger the release of endorphins and encourage better feelings of self-worth.

Insomnia and nightmares are the disorders most commonly associated with suicidal ideation, attempts, or completions.  These sleep disorders or problems represent a treatable, cost-effective risk factor as opposed to more complex, less effective suicide prevention techniques.