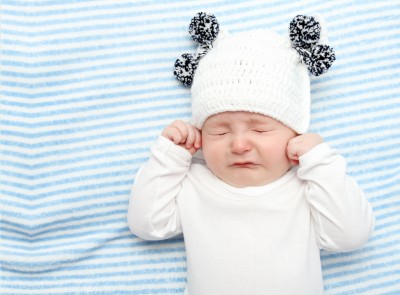 Parents around the world tend to coddle their baby when they wake up crying, in an attempt to help them get back to sleep. However, Marsha Weinraub, a psychology professor at Temple University in Pennsylvania found that this is not conducive to helping young children learn how to sleep on their own. The study that was publish in Development Psychology asked parents of more than 1,200 infants to provide information regarding how frequently their child woke up from 6 to 36 months old.

The research found that babies whose episodes of waking up in the middle of the night were met with their parents lulling them back to sleep tended to wake up more frequently over time. At 15 months old, 33% of them woke up their parents twice a week. In stark contrast, 66% of the infants that had to get themselves back to sleep did not wake up by the time they were 6 months old. Thus, it was inferred that leaving a baby alone when they wake up crying helps to foster good sleep habits.

According to Weinraub, “The best advice is to put infants to bed at a regular time every night, allow them to fall asleep on their own and resist the urge to respond right away to awakenings.” Furthermore, she said, “Families who are seeing sleep problems persist past 18 months should seek advice.”