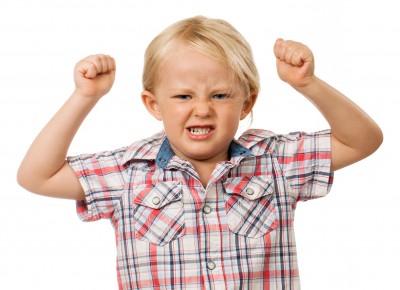 Tanya Byron, a leading psychologist, TV broadcaster, and British Government advisor on children, recently wrote in the UK’s Radio Times; “a profound lack of sleep” is to blame for behavioral problems amongst children. It may frequently seem as though younger generations are bigger troublemakers, or misbehave more frequently. While it may or may not necessarily be true, according to Byron, this has to do with parents who do not foster good sleep patterns in their children.

“In young children – 65 percent of whom are significantly sleep-deprived – this can lead to increased hyperactivity and other behavioral problems, as well as damaging their physical and mental development,” she continued. By parents failing to keep their children on good sleep schedules, and allowing them to stay up late, this contributes to a massive issue in the UK surround sleep deprivation. So big, in fact, that she said, “[Britain] is in the midst of an unspoken public health crisis due to escalating levels of sleep deprivation.

Lastly, she cited smartphones and computers as another reason children and teenagers are missing out on sleep. The body naturally produces melatonin (a chemical that promotes sleep) when our environment is dark. However, when staring into bright screens, the brain does not acknowledge the necessity to release melatonin—and thus, people are more prone to tossing around in bed before being able to fall asleep.