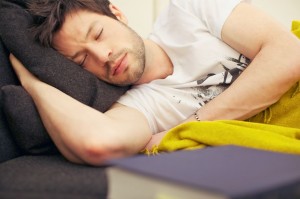 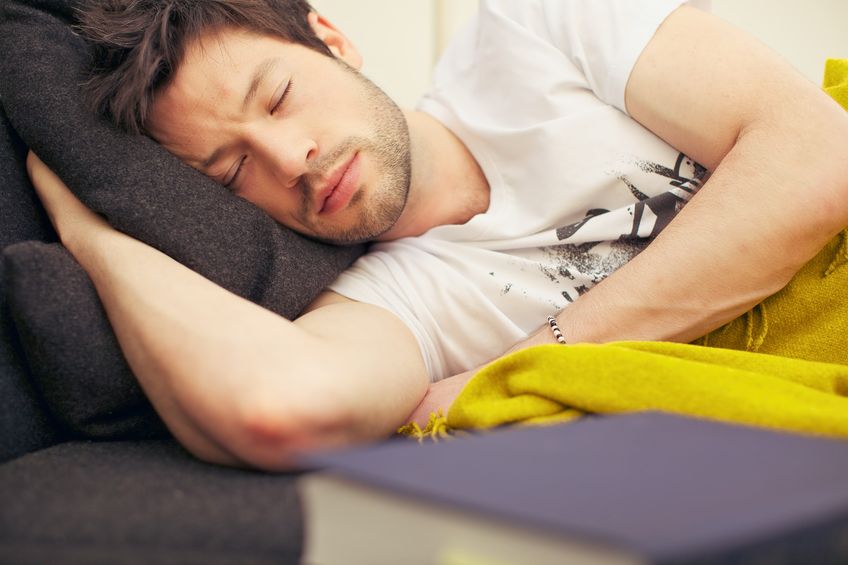 While afternoon naps are rewarded for their cognitive benefits by some studies, others have suggested naps can be linked to negative effects. A new study has found that people who nap longer than others are at a higher risk for diabetes, suggesting that the duration of naps can affect the body differently.

Researchers analyzed data from 27,000 retired Chinese men and women, categorizing them into four groups based on their nap duration, ranging from zero minutes to more than 60 minutes. More than two-thirds of the participants (about 18,500 people) reported regularly taking afternoon naps. Adjustments were taken into account for confounding factors, such as smoking, how long participants slept at night and physical activity.

The results showed that those who reported napping for more than an hour had a higher risk of pre-diabetes and diabetes, compared to those who didn’t take a nap at all.

The findings could not prove a cause-and-effect relationship between napping and diabetes. It is noted that diabetes could itself induce tiredness, which may encourage napping. However, in China napping is well accept and commonly practiced by all age groups. The commonness of the habit makes it less likely that routinely taking a nap is caused by high glucose levels or diabetes.

In a 2010 study of Chinese nappers, participants who reported taking naps frequently — four to six days a week — were about 50% more likely to have diabetes, compared to those who napped less frequently. The results held after controlling for other risk factors and excluding people who were potentially ill and who had daytime sleepiness.

How could long naps lead to diabetes? Well, diabetes is a metabolic disease in which a person has high blood sugar because the body doesn’t produce enough insulin to remove excess glucose from the blood, or because the cells have become resistant to insulin. It is possible that sleeping during the day disturbs the internal clock that regulates the 24-hour cycle of processes in the body, including the release of insulin. By keeping your nap short, you avoid this effect.

Taking a “power nap” may not be useful for everyone, but there is nothing wrong with that. Just remember to keep your nap short to reap the positive benefits, such as increased alertness and improved cognitive perform. Find out the do’s and don’ts of napping here!

Do Smells Affect The Quality of Your Sleep?
A Consistent Bedtime for Children Be Key to Good Behavior