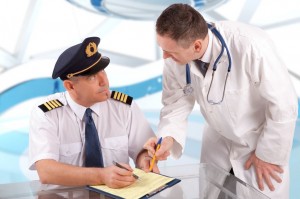 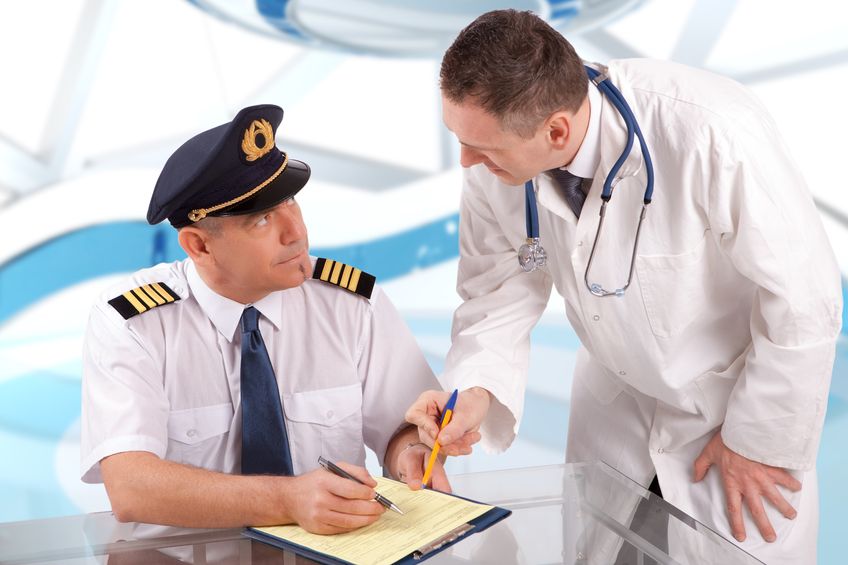 ABC News reported that the new policy comes 5 years after a high-profile accident involving 2 pilots who feel asleep while flying between islands in Hawaii, passing over the intended airport for landing. The captain was obese and had sleep apnea.

Although is person considered obese if they have a body mass index (BMI) of 30 or greater, the policy requires that all pilots with a BMI of 40 of greater undergo sleep apnea testing by a board-certified sleep specialists. Air traffic controllers will eventually be included in the new policy as well.

Note that sleep apnea is a disorder that is characterized by pauses in breathing during sleep, leading to disrupted sleep. It is detrimental to safety as it is linked to a number of health conditions including hypertension, sudden cardiac death, and it also promotes daytime sleepiness.

The policy is wonder news for the safety of pilots and passengers but, CNN noted that it could affect as many as 125,000 commercial and private pilots.

You may not be a pilot or air traffic controller, but getting yourself screened for sleep apnea is just as important. The most common treatment is continuous positive airway pressure (CPAP), and also weight loss has been shown to improve sleep apnea. It’s time to consult with your physician today!