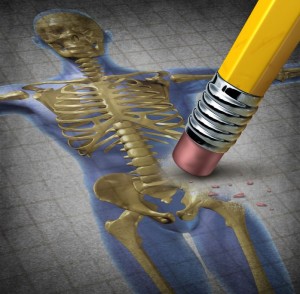 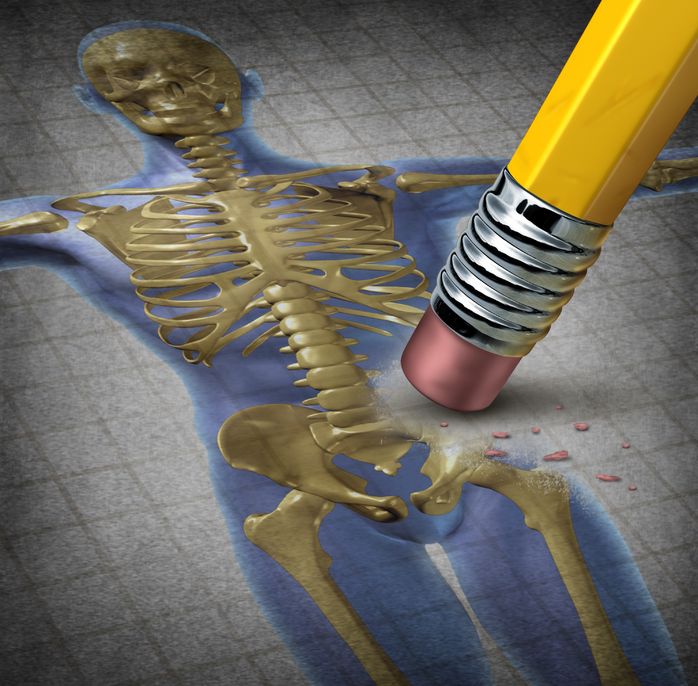 The list of serious health risks that have been linked with sleep apnea just got longer. According to a new study by researchers in Taiwan, people with obstructive sleep apnea (OSA) have a higher risk for developing osteoporosis, compared to those who don’t have the sleep disorder.

In Taiwan 1,377 participants who were diagnosed with OSA as well as 20,655 participants who didn’t have the sleep disorder were, analyzed for 6 years by researchers who were on the lookout for the development of osteoporosis throughout the study period.

After adjusting for other factor such as age, gender, and medical problems, the results showed that new development cases of osteoporosis were 2.7 times higher among the patients with OSA, compared to the patients without it. The risk was also found to be higher in older adults and women.

The consistent sleep disruptions caused by OSA affects many of the body’s systems, with this study demonstrating that the skeletal system is not immune.  According to study researcher Dr. Kai-Jen Tien, M.D. of Chi Mei Medical Center in Taiwan, “when sleep apnea periodically deprives the body of oxygen; it can weaken bones and raise the risk of osteoporosis. The progressive condition can lead to bone fractures, increased medical costs, reduced quality of life and even death.”

Current preventive measures against osteoporosis include watching alcohol intake, not smoking, exercising regularly, and eating a diet high in calcium and vitamin D.

Sleep apnea is a very serious health condition, with other side effects including heart disease, obesity, cancer and early death. If you suspect that you or someone you know has sleep apnea, see a licensed physician immediately. If you aren’t sure what the symptoms of sleep apnea are, click here!

Should Sleep Be Prescribed For Metabolic Disorders?
7 Ways To Fall Asleep Faster Tonight