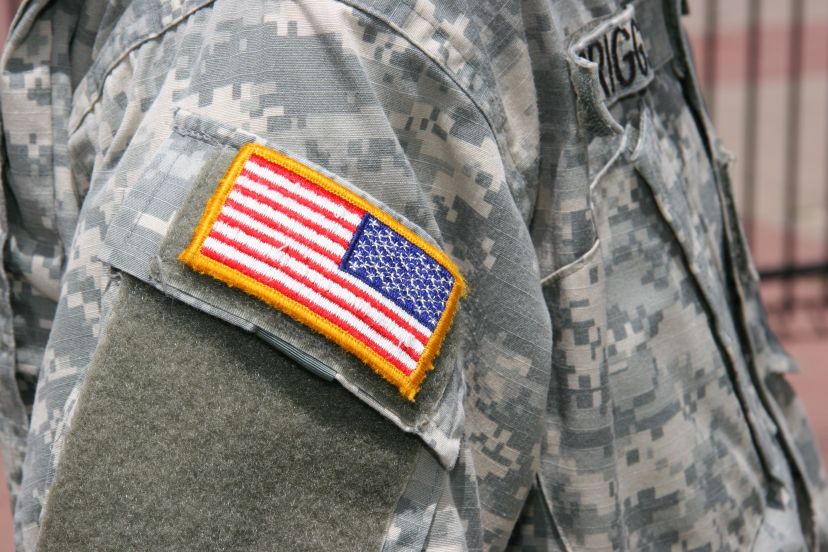 Healthy sleep is being promoted throughout the U.S. military, and the latest research aims to keep our veterans safe.

According to a team of researchers, veterans may be at a higher risk of developing obstructive sleep apnea as the severity of their post-traumatic stress disorder (PTSD) increases.

The results showed that an astonishing 69.2% of veterans had a high sleep apnea risk, with the risk increasing PTSD severity. Overall, the researchers noted that any significant increase in the severity of PTSD was linked with a 40% increased risk of screening positive for the sleep disorder.

Sleep apnea is associated with a long list of serious health conditions, including: heart disease, diabetes, and hypertension, along with many psychological issues such as PTSD, depression and anxiety. Making the findings of this study critical to bring to the public’s awareness, notes the researchers.

The American Academy of Sleep Medicine estimates that sleep apnea impacts at least 5 million adults in our nation. Contrary to belief this sleep disorder does not just affect people who are overweight, so the main symptom to look out for is snoring, gasping, choking or silent breathing pauses as a person sleeps.

If you suspect someone you love or yourself is experiencing sleep apnea episodes, the next step is to get evaluated by a licensed physician or sleep specialist as soon as possible. Numerous studies have shown the most common treatment for sleep apnea, CPAP, can improve sleep quality and reduce the severity of some health conditions.

Read more about this informative study online in the Journal of Clinical Sleep Medicine.