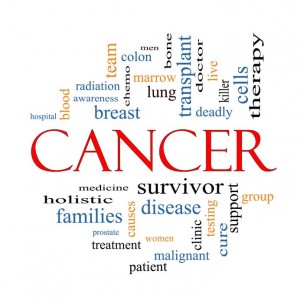 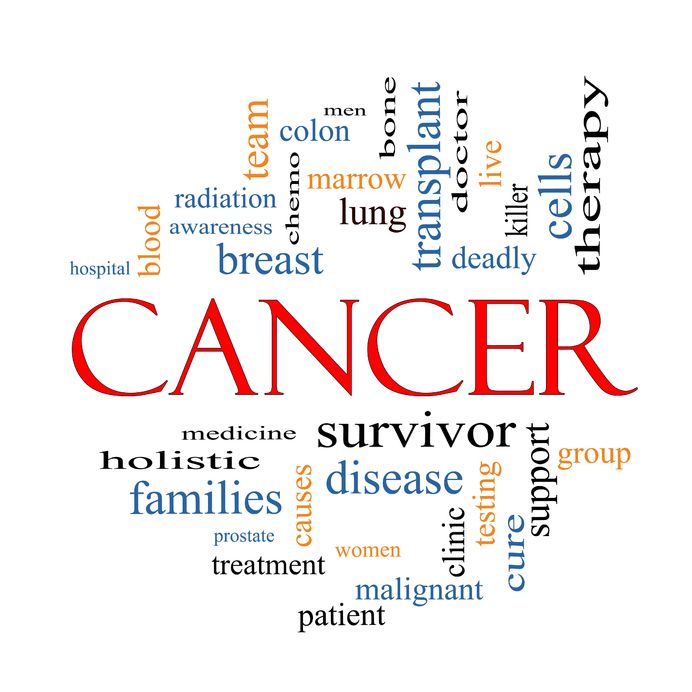 Sleep apnea is a chronic sleep disorder in which a person stops breathing multiple times during sleep. Its severity may be a predictor of the aggressiveness of malignant skin melanoma, or skin cancer, according to a recent study.

The study included 56 patients diagnosed with malignant skin melanomas. The aggressiveness of the cancer, and the presence and severity of each patient’s sleep apnea was measured by researchers.

This study’s findings are significant as they are the first to show the connection between the sleep apnea and the worsening of melanoma in a human sample. By treating sleep apnea, there is a possibility that cancer treatments may be more effective and open up more therapeutic possibilities for patients. A larger study is now underway with 450 patients with cutaneous melanoma to further cement the results.

The impact that sleep has on our lives is incredible. Sleep 7-9 hours every night to decrease health risks, feel better, and look better! Everyone deserves their best night of sleep every night, including you!

Study: The Insomnia Treatment That Cuts Costs
Study: Why Some People Can’t Recall Their Dreams