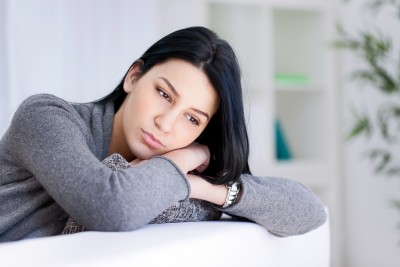 In a recent study, The Center for Disease Control and Prevention found that women with sleep apnea were 5.2 times as likely to have depression, and men 2.4 times as likely.  Participants with other sleep disturbances, such as gasping or snorting, were more likely to experience depression as well.

On the other hand, people who have received treatment for sleep apnea have shown improvement in their depression. This information leads researchers to believe that there is a direct relation between sleep and depression. The study showed that participants felt feelings of hopelessness or failure, not just a lack of energy commonly associated with lack of sleep. Researchers report that depression and sleep apnea are both very common, and also commonly misunderstood and misdiagnosed.

Another common problem is that many people sleep alone and do not realize their sleep is disturbed.  A person may go for years thinking their sleep habits are natural, not realizing they are not breathing well while they sleep.