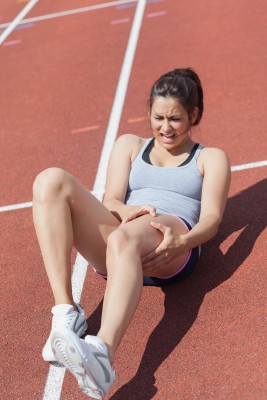 According to a new study presented at the American Academy of Pediatrics, adolescent athletes who get eight hours or more of sleep per night are 68% less likely to be injured. Researchers asked 7-12 grade students questions about how often and regularly they played sports, as well as their sleep habits.  They found that the students were far more likely to be injured if they had poor sleep habits, but that factors such as how many sports they played or for how long did not contribute to more injuries in well rested students. The students also became 2.3 times more likely to be injured with each additional grade in school.  The researchers believe that this may also be because the students are bigger, stronger, and faster as they grow older, while their sleep habits are inhibited by studies and social activities.

Generally, sports injuries are tied to the idea that the player has pushed themselves too far physically.  The researchers found no correlation, however, between injury and hours of participation, number of sports, overall time played, strength training, and private coaching. The only factors that related to injury were sleep loss and age of the student.