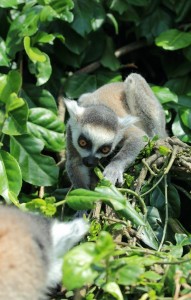 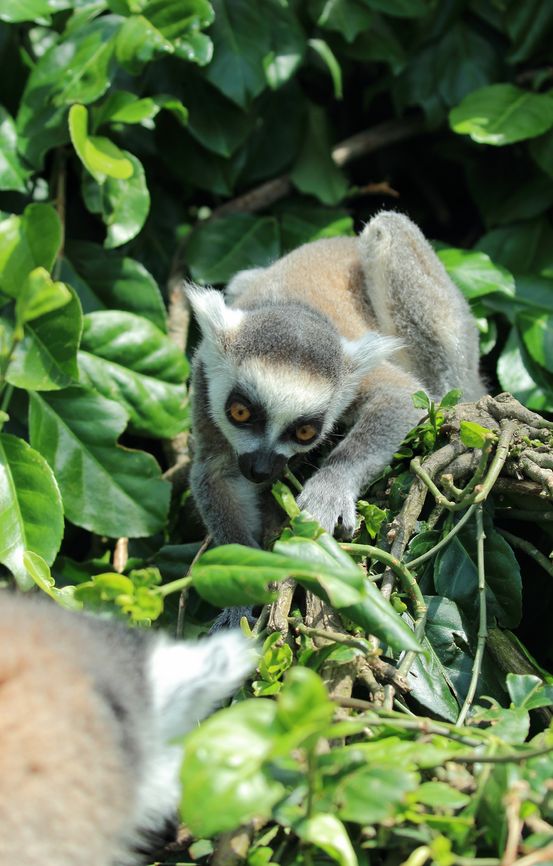 Scientists have made some of the biggest discoveries about human sleep by studying the sleep habits of animals around us. One of the animals getting the spotlight recently is Madagascar’s fat-tailed dwarf lemur, the only primate known to fully go into a deep sleep while hibernating.

Lemurs are closely related to humans, making this finding significant in helping explain some of the known and unknown functions of sleep in humans.

Sleep is an essential function, giving the body the opportunity to recharge energy used during the day. The process of sleeping appears to be less needed for animals in hibernation, as they are not using any energy. The new research from Duke University which shows lemurs going into a sleep state during hibernation is a unique find.

Fat-tailed dwarf lemurs hibernate for up to 7 months each year to converse energy during the time period when food is scare. Their metabolic activity deceases to about 2% of what it would be in an active state, while their body temperature drops from their normal 98 F to 41 F to match the lower temperatures.

Researchers studied the animal’s hibernation behavior using lemurs in captivity and in the wild. By attaching small electrodes to the heads of 2 lemurs in Madagascar, they were able to see that lemurs experience REM sleep, the phase of sleep associated with dreaming in humans. REM sleep is considered less restorative than non-REM sleep in humans, which is why the researchers were surprised to see lemurs relying on it during hibernation.

As researchers continue to study animals, especially primates, it becomes clearer than sleep is essential to us all, regardless of different sleeping patterns. Be sure to hibernate for 7-9 hours each night to converse your energy and wake up ready to tackle the world!

Shining The Spotlight On Our Sleepless Soldiers
Is A Kiwi Before Bed Enough For Better Sleep?