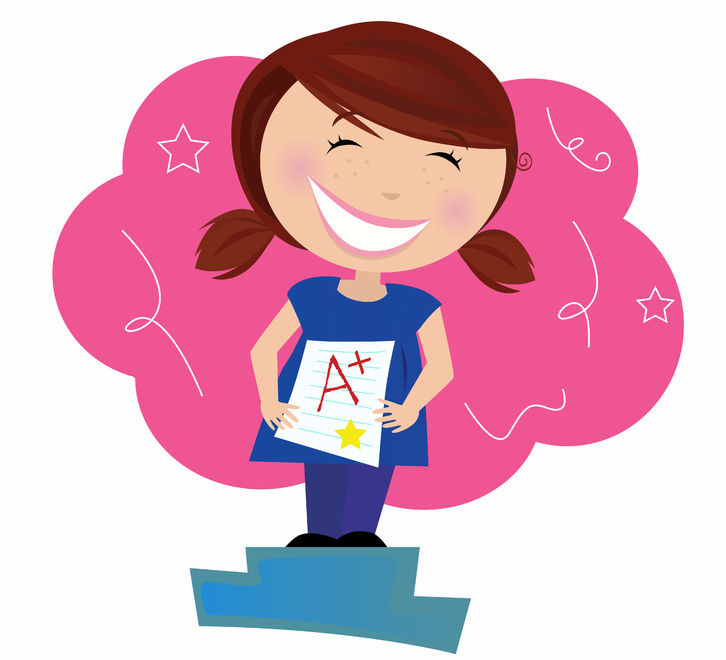 Making sure your children get proper sleep each night can be a hassle, but new evidence says it’s definitely worth it!

Researchers at the Douglas Mental Health University Institute and McGill University in Canada found that proper sleep is specifically linked to better performance in math and languages at school, which are significant predictors of a successful academic future.

“We believe that executive functions (the mental skills involved in planning, paying attention, and multitasking, for example) underlie the impact of sleep on academic performance, and these skills are more critical in math and languages than in other subjects,” explained Dr. Reut Gruber, a clinical child psychologist who led the study.

While other studies have pointed to links between sleep and general academic performance, this one examined the impact of sleep quality on report card grades in specific subjects.

Published in the journal Sleep Medicine, the research team collaborated with the Riverside School Board in Quebec to study 75 healthy children, who were between 7-11 years of age. The young students had their sleep monitored over 5 nights by actigraphy, a device like a wristwatch that monitors movements, allowing researchers to evaluate their sleep efficiency and patterns, to be compared to their report card grades. Sleep efficiency is defined as the amount of time spent sleeping to the amount of time spent in bed.

The researchers discovered a significant performance boost in Math, French and English that were related to a good night’s sleep, especially math. “We found that 14% of the variability we found in math …was explained by sleep deficiency,” Gruber further shared in an interview with Time Magazine. “It was 7% and 8% for English and French.”

Gruber says that doctors should regularly screen children for sleep issues, and that this study demonstrates just how important proper snooze is for students, especially if they are having trouble in reading, math or languages. Check out The National Sleep Foundation’s new sleep recommendations for all ages and get started improving the sleep of your family!