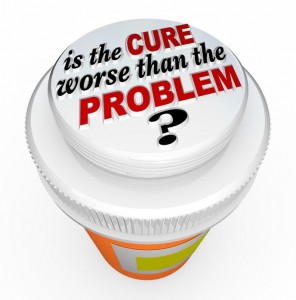 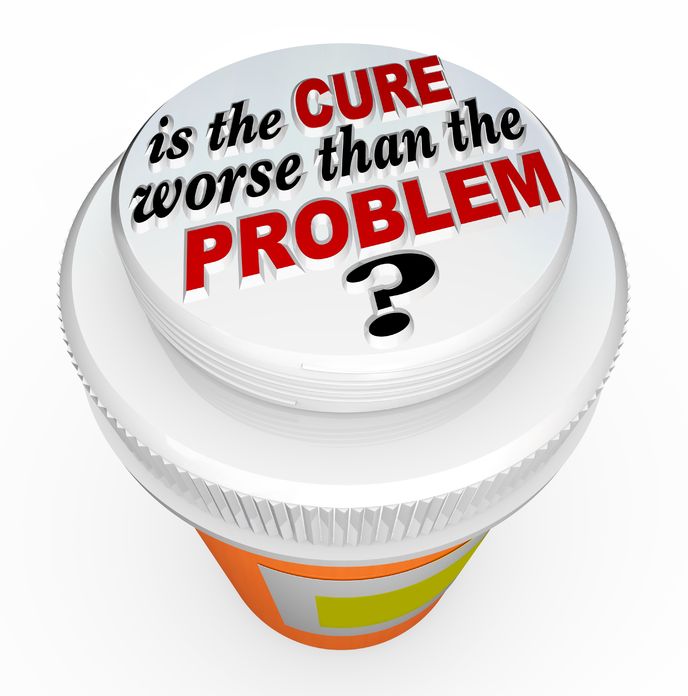 With more people struggling to get enough sleep each night, it’s no surprise that sleeping pills may appear to be the quick way to solve the problem. However, many doctors encourage their patients to try to win the battle with sleep without medications first, and with good reason. According to researchers at the University of Warwick, both sleeping pills and anti-anxiety pills alike may increase the risk of an earlier death.

Published in BMJ, the study showed that regularly taking hypnotic drugs (sleeping pills) or anxiolytic drugs (anti-anxiety) was linked with doubling the risk of a person’s morality. Their addictive potential becomes a real problem over time as a person may build up a tolerance, needing higher dose to try to produce the same initial results.

The study involved tracking 34,727 people for an average of 7 ½ years from the time they first began receiving prescription medication of a hypnotic or anxiolytic drug. Other factors such as smoking, age, socioeconomic status, and alcohol use were accounted for.

Researchers say that their findings strengthens the fact that all doctors should prescribe cognitive behavioral therapies for patients with sleep issues, and cut back time a patient spends taking prescription medications.