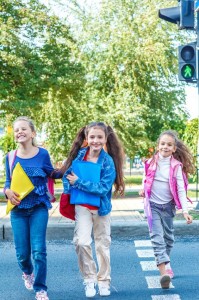 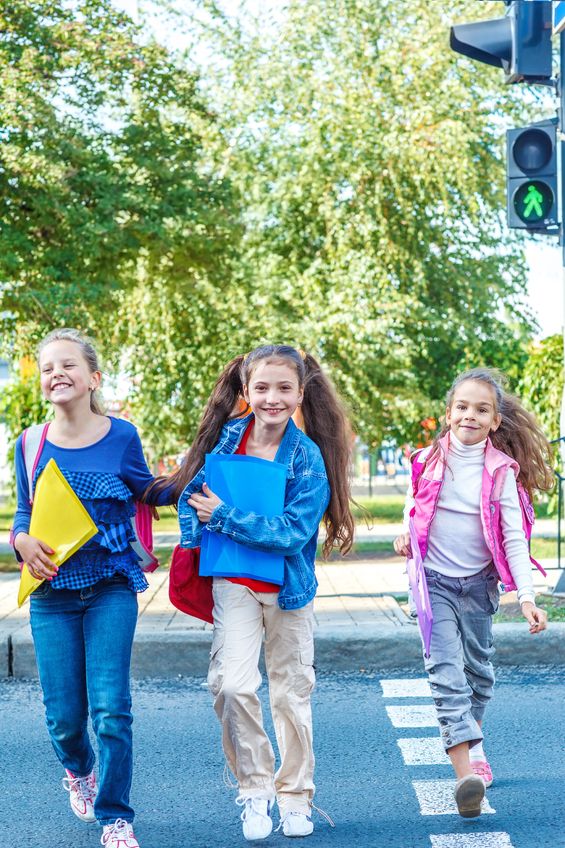 As we all know and have probably experienced, a lack of sleep has the ability to impair our judgment. According to a new study that was conducted at Children’s of Alabama, the same impairment doesn’t skip over our children. Even when children look both ways before crossing a street, if they are sleepy there is an increased risk of being hit by a motor vehicle.

Published in the February issue of SLEEP, the study was safely conducted using a virtual reality pedestrian environment using 66 children between the ages of 6 and 18. Half of the participants were being treated for excessive daytime sleepiness (EDS) or narcolepsy, with the other half made up of healthy children without a sleep disorder.

The results showed that the sleepy children were twice more likely to be struck by the virtual vehicle in the environment, compared healthier children of the same gender, age, and race.

According to study co-author Dr. Kristin Davis, associate director of the Sleep Disorders Center at Children’s, the children were doing the right thing of looking left to right before crossing the street, but their ability to process the world around them was impaired to make a safe decision.

With the significant increase of pediatric pedestrian accidents being treated at Children’s of Alabama in the last 5 years, this study may give some insight. Unfortunately, the hospital has recorded 6 trauma accidents involving pedestrians within the first two months of 2014.

Information from the National Center for Injury Prevention and Control states that each year about 5,300 pedestrians are killed and 85,000 are injured. Approximately 60% of pediatric pedestrian injuries and death occur when a child is crossing the street or between intersections within a half a mile of the child’s home.

Who’s Sleeping in Your Bed?
Sleep Apnea Linked to Equal Stroke Risks for Men and Women