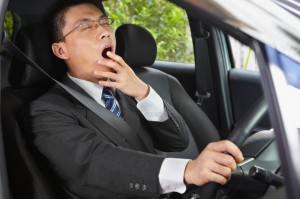 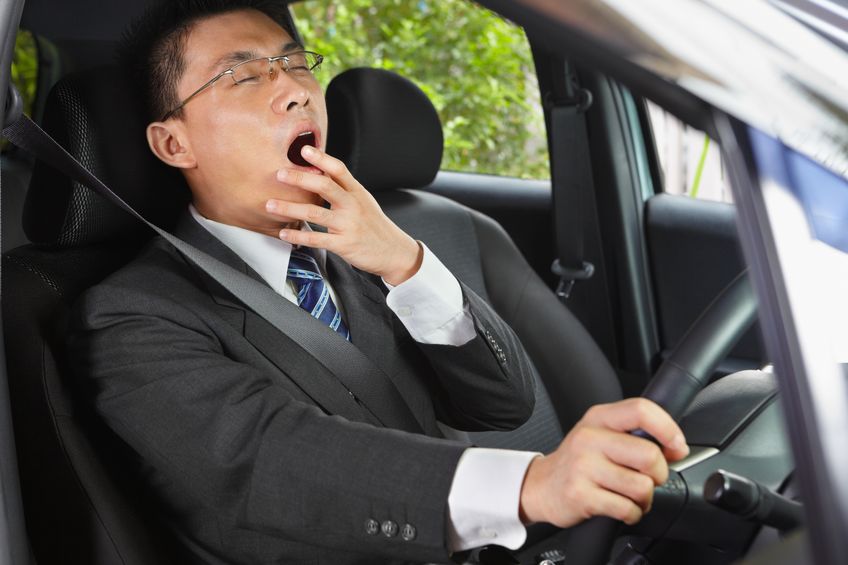 Drowsy driving is a a serious risk for people on the road, particularly if you work in the transportation industry. Many times a driver will feel alert, not realizing that that are falling asleep. Researchers at the University of Wisconsin-Madison found that it is possible for parts of the brain to shut down and go into a “sleep-like” state, as other parts of the brain continue to function.

Before this discovery, it was thought that the entire brain was affected by sleep deprivation. Electroencephalograms (EEGs) can be used to show network brain-wave patterns of being typical awake or asleep.

The study used free-behaving rats that were kept awake for long periods of time to simulate sleep deprivation. Probes were also inserted into specific neuron groups in the brains of the rats, which showed that some areas of the brain were asleep even though the rats appeared awake and active. EEGs only showed an overall state of wakefulness or sleep state of the brain.

Behavioral consequences were also seen from sleep deprivation by having the rats perform motor tasks. As they tried to perform tricky challenges, they were less successful, indicating that some neurons in the brain had shut down.

The findings indicate that drivers shouldn’t risk being on the road if they know that they haven’t had sufficient sleep the night before. You may feel like you are alert and safe, but it possible for you make mistakes on the road with dangerous consequences for you and other drivers.