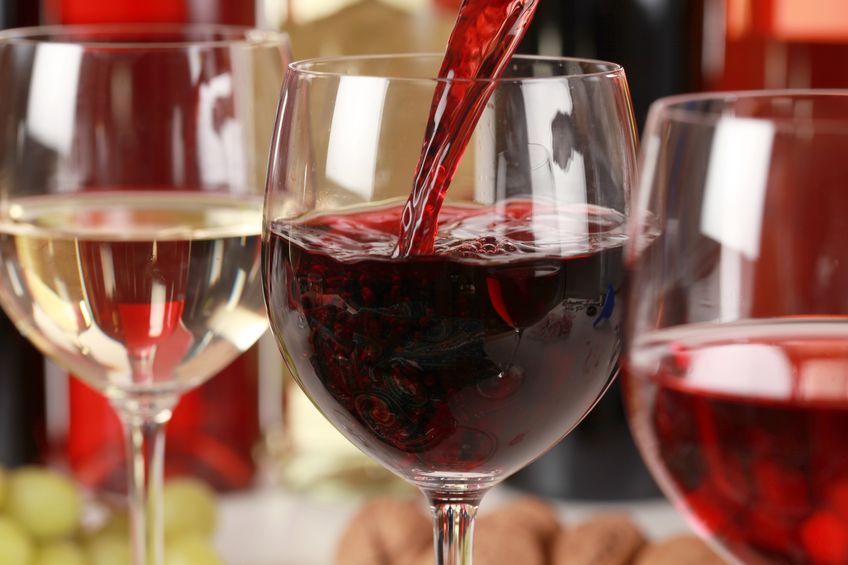 It’s tempting to unwind with a glass of wine after a long day at the office, but growing research suggests that alcohol is a sure way to disturb your sleep. Just this month, Christian L. Nicholas and his colleagues at the University of Melbourne have added even more evidence of the risk of drinking alcohol before bed with their new study of college students.

For their study, which is set to be published in the February 2015 online issue of Alcoholism: Clinical & Experimental Research, 24 healthy college students who also were admitted social drinkers between the ages of 18 and 21, had their brainwaves monitored during sleep after drinking alcohol and again after only drinking a placebo.

Not surprisingly, when the participants drank alcohol before their bedtime, they fell asleep easier with their brains displaying more slow wave sleep. However, there was an increase of frontal alpha power, a significant find as it doesn’t occur during normal sleep and is thought to be a sign of sleep disturbances.

Nicholas explained that the increase in frontal alpha power that occurs as a result of pre-sleep drinking likely reflects a disruption of the normal properties of non-REM slow wave sleep, which reflects a person’s sleep need and quality of shut-eye they are getting.

“Alcohol is not a sleep aid,” said in a press release Nicholas regarding their findings. “The take-home message here is that alcohol is not actually a particularly good sleep aid even though it may seem like it helps you get to sleep quicker. In fact, the quality of the sleep you get is significantly altered and disrupted.”

The list of reasons for you to nix that nightcap are being expanded on as scientists and physicians continue to discover the mysteries of sleep, it’s benefits and the consequences of leaving home without it. What makes sleep important to you?