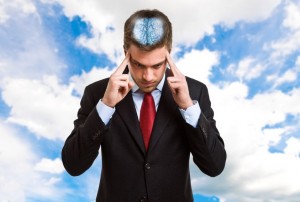 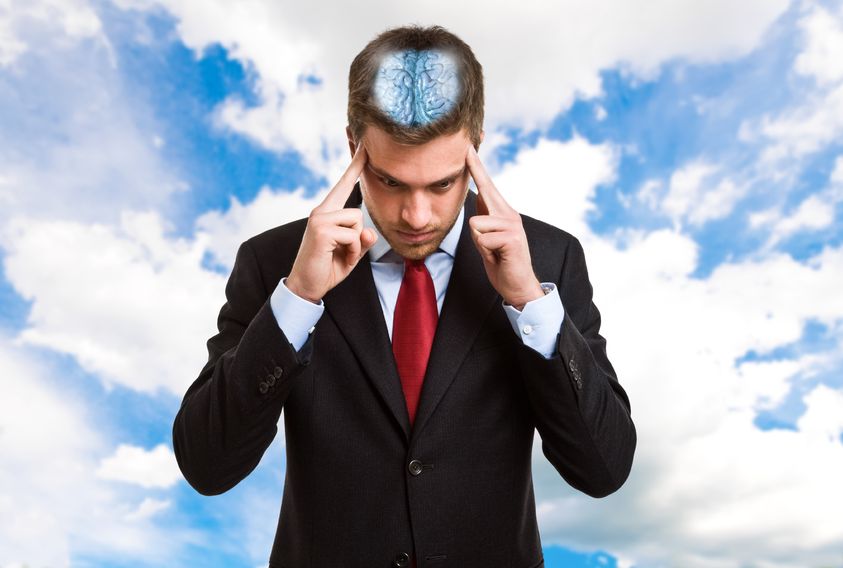 We know that a lack of sleep is associated with memory loss later in life but, a new study is reiterating that sleep helps reinforce memories as well.

The researchers’ findings were published in the Journal of Neuroscience, and they showed that rat’s memory of a specific scent was strengthened when they were exposed to it during their slow-wave sleep, compared to exposure when they were awake.

The rats were taught to recognize the specific scent by being given a very mild foot shock when they were awake in response to the scent information. The fear of response to scent after the conditioning was used to gauge their memory of the smell.

Then, researchers exposed the rats to the scent while they were sleeping, specifically during the slow-wave phase of sleep. In order to control the rats’ experience of scent, researchers electrically stimulated brain circuits linked to scent processing in the brain.

The results showed the memory of the rats that were exposed to the scent during slow-wave sleep was enhanced, compared to the rats that smelled the scent when they were awake and those who hadn’t smelled it at all.

Researchers believe that the findings show that sensory isolation may help us learn and recall precise, important information, thanks to sleep. Brain activity during sleep strengthens memory strength and accuracy.

Sleep provides you with a performance boost in all areas in your life. It is especially important to your mental health. Not only will be able to recall more information, but you will feel better overall. Studies have shown that people who get 7-9 hours of sleep a night have a better outlook on life. Climb into bed early tonight to kick off your healthy, happy journey with sleep!