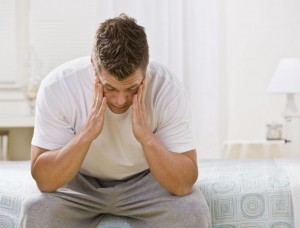 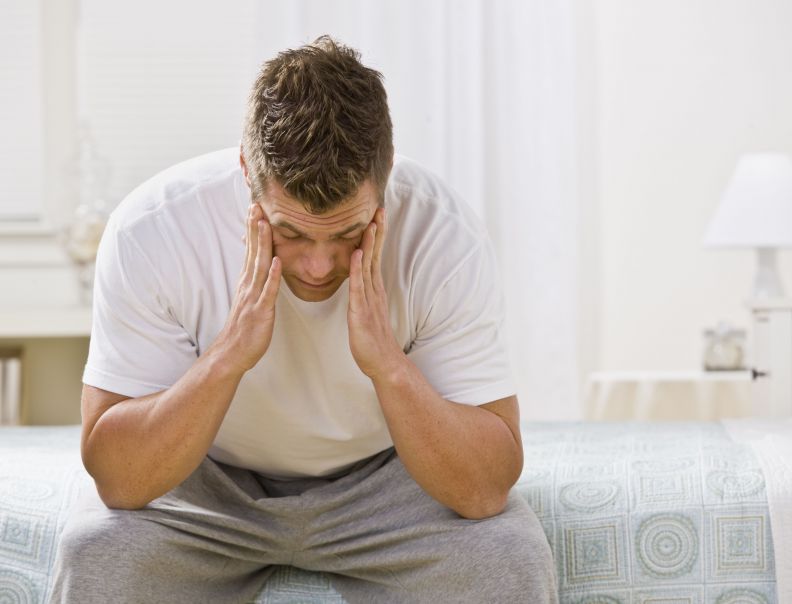 Restless legs syndrome (RLS) is a chronic, irritating condition that affects 5% to 10% of adults. The affected have an irresistible urge to move their legs, and often times experience burning and creeping sensations that are described as “an itch you can’t scratch,” or “like insects crawling inside the legs.” A recent study suggests that men plagued by this condition may not live as long as those without the condition.

Researchers monitored 18,425 men, average age 67, including 700 men who were diagnosed with RLS. During an eight-year follow-up, 2,765 of the participants died. Among the men with RLS, 25% died during the study, compared with 15% of those who did not have RLS.

It was noted that men with RLD were more likely to use antidepressant drugs, had more insomnia complaints, and were likely to high blood pressure, cardiovascular disease and Parkinson’s disease. However, adjusting for these factors did not change the results.

Also, the link between RLS and higher risk of death was not related to other common risk factors such as smoking, older age, low physical activity and lack of sleep. Moreover, the study showed that men who had conditions such as high blood pressure, cancer or insomnia, had a further increased risk of death if they had RLS too.

While there was no cause-and-effect link found between having RLS and and increased risk of dying, the association was clear. Over the course of the study, the deaths among men with RLS were frequently due to respiratory disease, endocrine disease, metabolic disease and immunologic disorders.

The good news is that researchers who worked on this study received funding to from pharmaceutical companies to make drugs used to treat RLS.

As researchers continue to demonstrate how important sleep is for our health, take advantage of the factors you can to get the best rest possible. Exercise more, eat healthier, and enjoy a bedtime routine. Be the best version of you with better sleep!

A Consistent Bedtime for Children Be Key to Good Behavior
Women: Ways You CAN Conquer Your Sleep Problems!