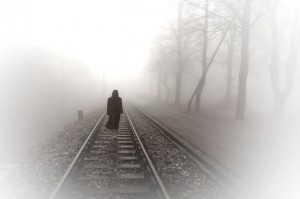 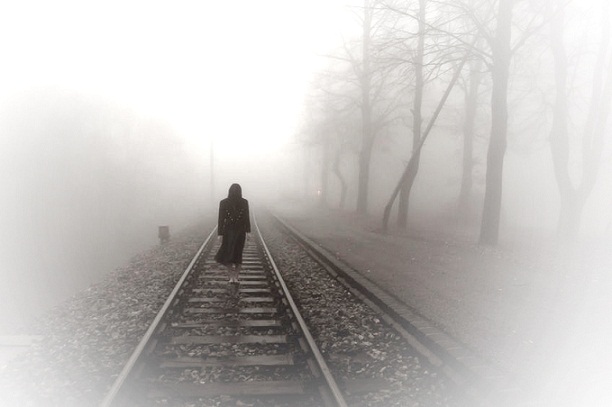 The recently published study involved 331 participants, mostly women, who kept a dream journal for 2-5 weeks to write down their dreams upon waking up. The researchers collected 431 bad dreams and 253 nightmares, with the average entry being 144 words long.

The most common themes were physical aggression, and conflicts with others. After those were failure, or helplessness, health-related concerns/or death and then apprehension/or worry. Only 1.5% of dreams had a falling theme.

Although fear was commonly reported in nightmares and dreams, almost half of those dreams where made up of emotions other than fear.

These findings support the idea that we shouldn’t watch television shows or read material with violence, or aggressive, and intense emotion-provoking themes before bed. In doing so, we are more likely to have nightmares or bad dreams. A worry journal can be a great help if you are stressed and can’t seem to think positive thoughts before bed.