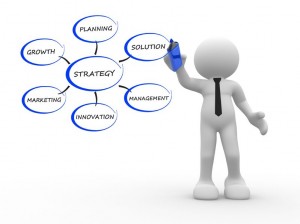 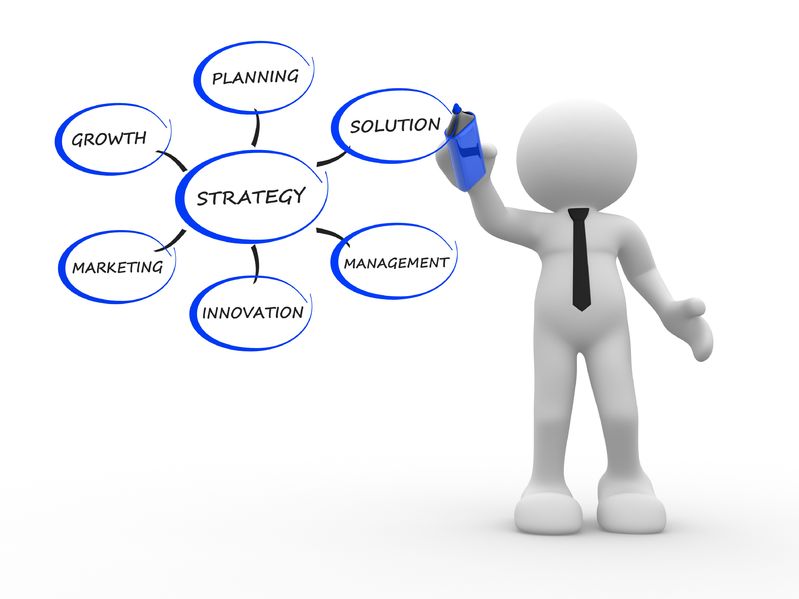 The Tempur-Pedic mattress is a popular choice for many consumers. But, the viscoelastic foam was not intended to be slept upon in its early stages of development. The breathable material is known for its ability to distribute pressure or body weight over an entire surface. As a mattress, it never needs to be flipped or rotated, and it prevents bed sores.

The material began as Temper Foam and was developed in the 1960s in The Ames Research Center, an aircraft research facility set up by the National Advisory Committee on Aeronautics (NACA). NACA had been become a part of the National Aeronautics and Space Administration (NASA) in 1958 and had begun to work on human space flight. NACA Chairperson Dr. Joseph Ames contracted the Stencel Aero Engineering Corporation to help develop a safer seating system for commercial aircrafts.

Scientist and co-founder of the high density material, Chicharu Kubokawa, had the goal in mind to develop seating for aerospace vehicles so that people could survive any crashes or impacts. On the other end, co-founder Charles A. Yost did not want to only want to perfect the foam but, also to exploit its commercial potential. He is credited with naming the material Temper Foam. Yost began his own company, Dynamic Systems in 1969. The company used Temper Foam in the development in items such as X-ray table pads, ski boots, wheelchair cushions and various sports equipment.

In the early 1980s, NASA released the formulation for the viscoelastic material to the public. A number of companies attempted to find further commercial uses. Most of them gave up, because the material was too temperamental to work with. Swedish firm, Fagerdala World Foams, kept at it and began to focus on mattresses. The firm’s perseverance paid off and in the early 1990s as they branded their own version of Temper Foam, TEMPUR. Fagerdala began to sell the Tempur-Pedic Swedish Mattress in 1991. The success was immediate, with 50,000 mattresses sold during its first three years on the market in Sweden.

Robert Trussell and his childhood friend, Bob Hoeller, teamed up and obtained the North American distribution rights to the Tempur-Pedic also in the early 1990s. Although neither had any background knowledge of foams or mattresses, they believed in the product. The early years were very rough for the new company but the men kept pushing forward. By 1995, the company was generating $6.5 million in annual sales.

In 1996, Tempur-Medical Inc. was founded as a separate corporation apart from Tempur-Pedic to only focus on medical business. To set itself apart from the fierce competition, the company began to focus on the problem of bed sores. Tempur-Medical was able to demonstrate that its mattresses could lower the incidence of bedsores to 1 percent or less. Their prevention program became very popular with nursing homes, gaining the company the top position in the national market for hospital and nursing home mattresses.

Ten years after Tempur-Pedic Inc. was founded, it posted an average yearly sales increases of 49 percent, with sales reaching the $150 million range in 2002.