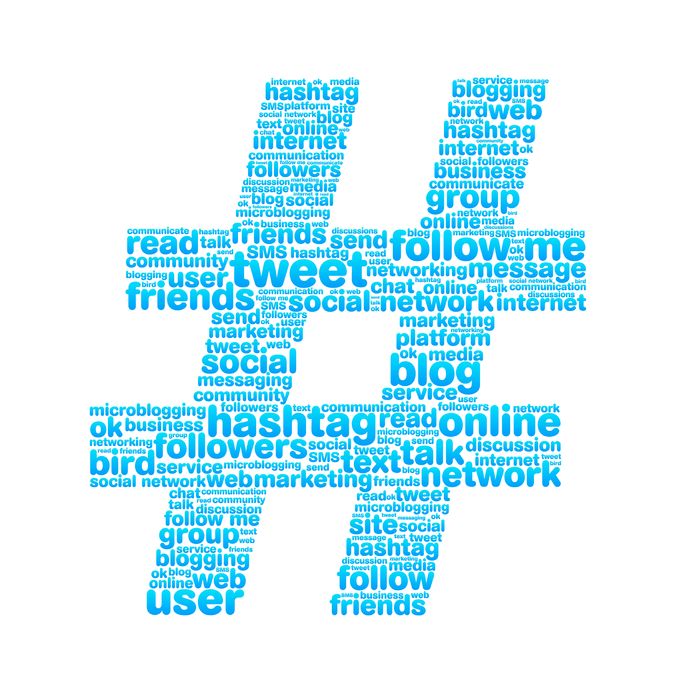 While social media normally helps us connect with people and businesses, Twitter has recently given researchers from Boston Children’s Hospital insight on sleep disorders.

Published in the Journal of Medical Internet Research, the research is one of the first to explore the relationship between social media usage and sleep problems. Additionally, the researchers also were able to provide more evidence that people with sleep disorders face a greater risk of psychosocial—based on the content expressed in the tweets of users.

So what does a Twitter profile look life of a person with sleep problems, compared to a user without them?

Overall, the Twitter users with sleep disorders were less active, but increased their activity during traditional hours reserved for shut-eye.

“These findings are preliminary and observational only, and need to be studied further,” Brownstein cautioned. “But they suggest that social media can be a useful addition to our toolkit for studying the patient experience and behavioral epidemiology of sleep disorders.”

Babies: Self Soothing Linked to ‘Sleeping Through the Night’
Sleep Better Tonight! No Medication Required