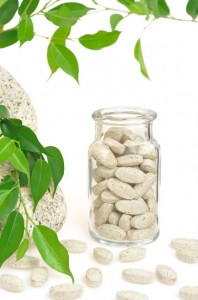 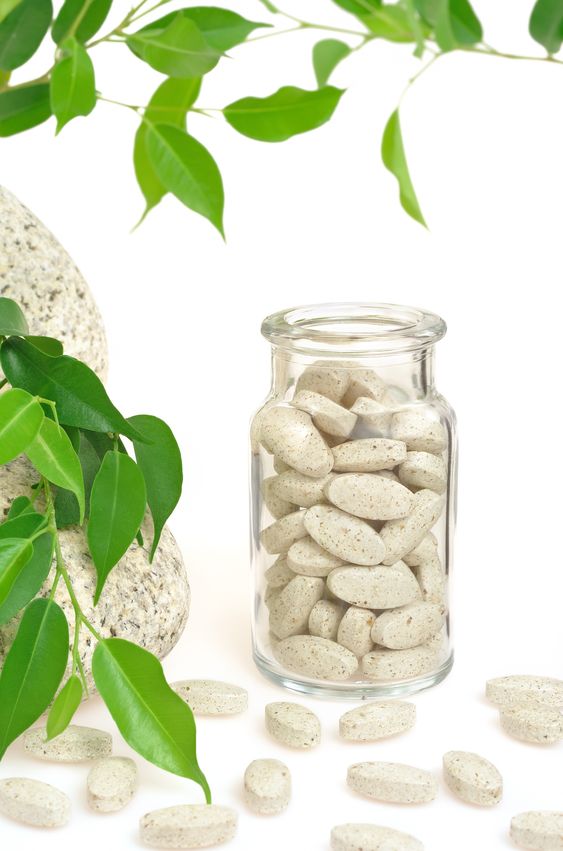 When sleep is the topic, you may notice that “melatonin” is often a part of the conversation. You may be wondering what it is, how it works, whether or not it’s for you, as well as the risks associated with melatonin use.

Melatonin is a naturally occurring hormone produced by our body that helps regulate sleep, and also influences other hormones. The amount of melatonin made by the body is determined by how light and dark our surroundings are. Interestingly, it’s our eyes that relay this message to a cluster of nerves in the brain called the suprachiasmatic nucleus, or SCN. The SCN sets our circadian rhythm, also called our biological clock, which regulates a variety of body functions such as sleep.

Namely, when our surroundings are dark, the SCN tells the pineal gland to produce melatonin, which is thought to trigger sleep. Some melatonin is also made in the stomach and intestines.

An early theory reported that melatonin levels decreased with age, peaking at age 20 and gradually decreasing to 20% at age 80. This explains why melatonin supplements were initially marketed as a “youth hormone” early on. However, recent evidence suggests that prior beliefs about a gradual reduction in melatonin production are false; and the levels don’t decline.

Although the evidence is still unclear, melatonin is being studied for its possible applications toward cancer, withdrawal from benzodiazepine medications, electromagnetic field exposure and sleep problems due to specific conditions such as Parkinson’s and Alzheimer’s diseases.

Side Effects and Safety Concerns: Melatonin is considered safe for short-term usage within the recommended dosages. The long -term effects of using melatonin supplements in high dosage is still unknown.

Side effects may include drowsiness, dizziness, confusion, headache, irritability, vivid dreams, abdominal cramps, nausea, vomiting, lower blood pressure, blood clotting, temporary reduction in attention and balance. Rarely, hallucinations or paranoia have been reported. Melatonin does influence the production of other hormones, so it should not be used by children unless they are under the care of a physician.

Drug interactions and synergistic effects should also be taken into consideration when using melatonin. In particular, take caution if you are currently taking medication for hypertension, or other drugs that have side effects relating to the immune system, or sedation.

Making sure you get the proper amount of quality sleep is something that we should all strive for, and be mindful of throughout the day. Consult with a physician to find out if short-term melatonin usage is something you can benefit from, without increasing health risks.