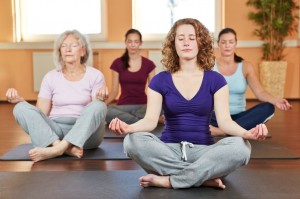 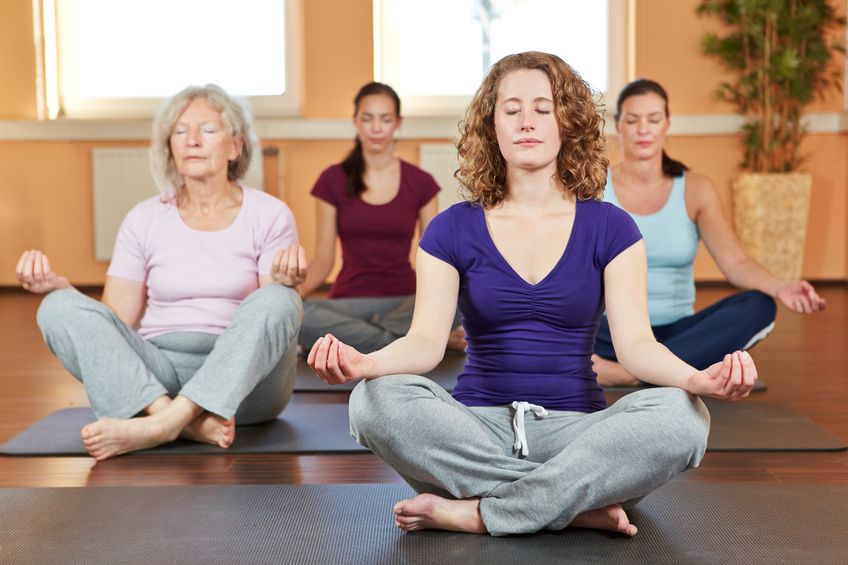 The regular practice of yoga can lead to significant improvements in sleep for people who have undergone cancer treatment, according to new research. Sleep problems are common for people who have cancer. The lack of sleep contributes to fatigue, and can increase the risk of developing depression. The combination of poor sleep and circadian rhythms are also associated with hormone deregulation and immune system dysfunction.

Reasons for disrupted sleep among cancer patients could be a result of a number of factors, including physical pain or discomfort that interferes with falling asleep or staying asleep, side effects from medications and treatments, as well as stress and anxiety. Once these sleep problems are triggered, they can be difficult to reverse, even long after cancer treatment has concluded.  While sleep medication may be useful in the short-term, it is important that a long-term solution be identified.

As researchers investigated the effectiveness of yoga to improve sleep as part of a post-treatment care program and found that the mind-body exercise brought significant improvements to sleep quality and sleep efficiency. It also helped to reduce patients’ reliance on prescription sleep medication.

The participants were then separated into two groups, both which followed the same standard post-treatment care plan. In addition, one group also participated in a four-week yoga program, which consisted of two 75-minute sessions each week. The yoga regimen consisted of meditation, breathing and relaxation exercises. Sleep was measured for both groups using questionnaires and wrist sensors worn during the night, at the beginning and the end of the four-week period.

While both groups had improved their sleep during the four-week period, the yoga group experienced significantly greater improvements compared to the non-yoga group.

-Sleep quality was measured using a scale with a range of 21 to 0, with lower numbers representing fewer sleep problems. The yoga group saw their average sleep quality score improve from 9.2 at the beginning of the study to 7.2 at the end. The non-yoga group saw less of an improvement, from 9.0 to 7.9

Long-term use of sleep medication is not the best method of improving sleep for anyone. For cancer patients — who may already be taking one or more other medications — effective, non-chemical treatments for sleep problems are particularly welcome and important.

It may seem impossible at first, but stay the course. There also other natural alternatives that may help you improve your long-term sleep goals, such as valerian, melatonin, aromatherapy, and many more. It can be done without drugs!