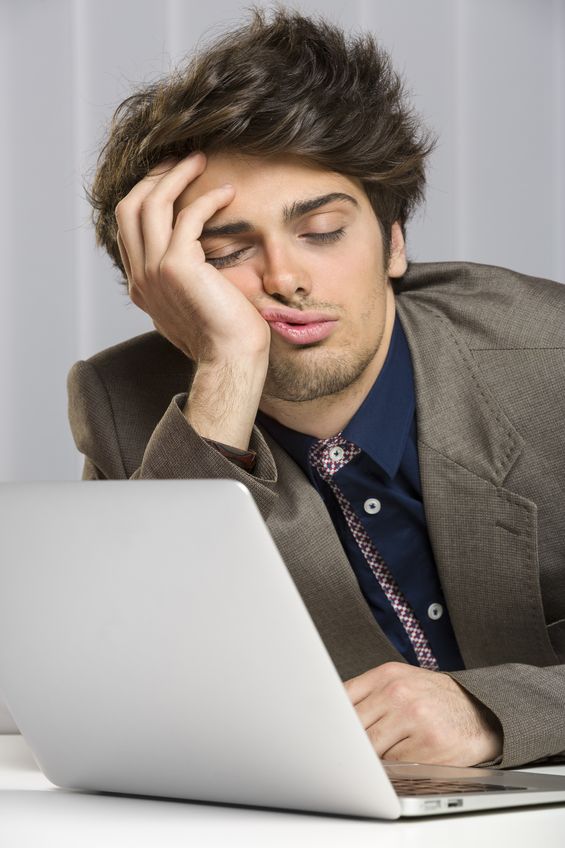 With more that 70 million adults suffering from some form of a sleep disorder, it is no surprise that sleep has become a major health topic. A lack of sleep increases the risk of accident and injury, as well as health risks such as cancer, diabetes, glaucoma and early death. You may feel as though you can sleep later without paying any price now, but here are 4 things that can happen without sleep, according to The Huffington Post:

The National Sleep Foundation recommends that adults get between 7-9 hours of sleep a night. Make sleep a priority for optimal performance levels and an overall better quality of life!