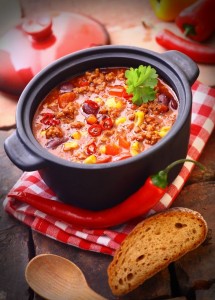 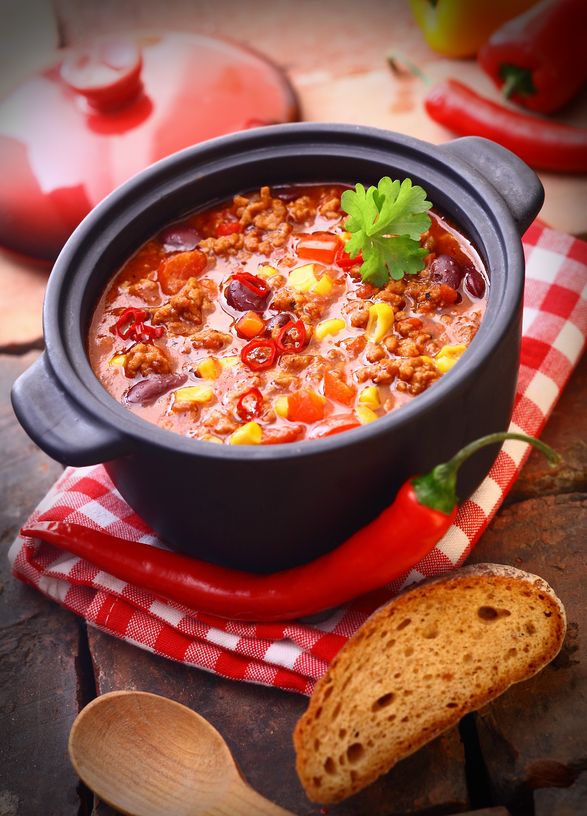 Millions of Americans are not getting the sleep they need for optimal performance physically, mentally, and emotionally. Common problems are trouble falling asleep and staying every night. Instead of turning to sleep medication, the problem may be easily solved by adjusting your diet, especially close to your bedtime. Avoid these foods too late in evening to increase your chances of getting better rest:

Preserved and smoked meats: Avoid putting these meats in your evening snack. Ham, bacon, sausages, and smoked meats contain high levels of tyramine, an amino acid that signals to the brain to release a stimulant to make us feel alert.

Chocolate: Though the weather may be cold outside, tempting you to make a hot cup of cocoa, keep in mind that caffeine comes in all types of disguises with chocolate being one of them. As we age many of us become increasingly sensitive to caffeine, just a tablespoon of chocolate sprinkles may wreck havoc on our sleep. Chocolate also contains tyrosine, a stimulating amino acid.

Energy drinks: Though drinks such as Red Bull and Monster are popular among people needing an extra boost, they aren’t doing any favors for your sleep. According to research, the high amounts of caffeine and the amino acid taurine that energy drinks contain can still make it hard to sleep even if you’ve consumed the drinks early in the day.

Tomato sauce, chili, pizza, and spicy foods: Even though many people fail to realize it, digestive problems are a common source of sleep problems. Heart reflux, heartburn and other symptoms can come from eating acidic and spicy foods, leading to sleep disruption.

The nightcap: Alcohol is a sneaky sleep offender. You may feel sedated after drinking, but a few hours later it will prevent you from achieving deep sleep. Plus, alcohol dehydrates and may causes extra trips to the bathroom, keeping you awake and often times too warm.  Wine is high in the stimulant tyrosine as well.

Starting setting yourself up for a good night’s rest throughout your day. Wake up without hitting the snooze button, expose yourself to sunlight as soon as you get up, eat breakfast, exercise, and cut out foods that disrupt your sleep late in the day. Instead replace those sleep-wrecking foods with these sleep-promoting foods!