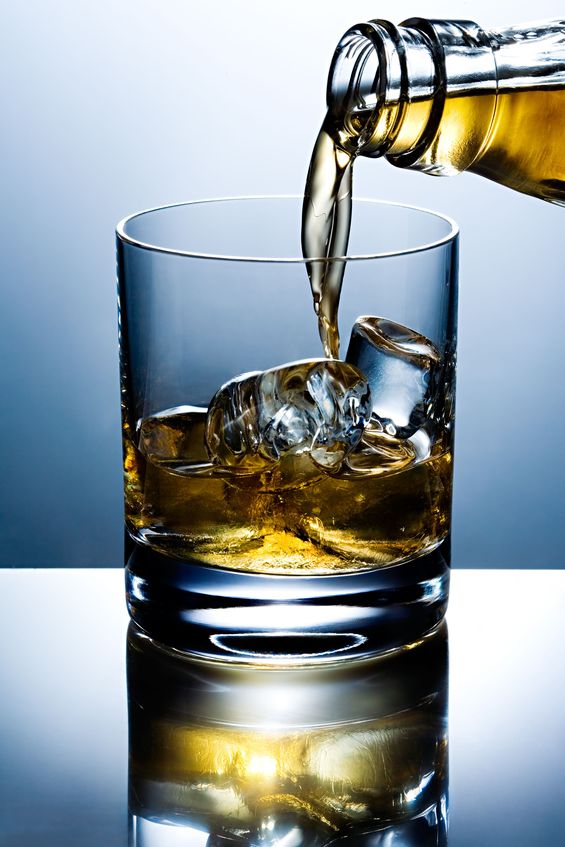 For some people a glass of wine or whiskey is a part of their bedtime routine, and they aren’t looking forward to giving it up anytime soon. Why is exactly is drinking alcohol so disruptive to sleep?

Researchers confirmed good and bad news about having nightcaps by reviewing 20 studies and analyzing data from 500 volunteers who drank in the name of science, then slept in a sleep lab so that their brainwaves could be recorded.

Alcohol in a low dosage can help you sleep better during the first part of the night inciting an increase in slow-wave sleep, the restorative stage of sleep needed to repair tissues and strengthen the immune system, and the leave dream filled REM sleep undisturbed. However, too much alcohol interrupts REM sleep, which is important for memory and concentration. As alcohol wears off during the second part of the night, sleep is disrupted, often times causing people to wake up. Sweating, feeling anxious, and nightmares are all common when alcohol and sleep interact. Other things you should know before you decide a nightcap is the way to go are:

For women, drinking is especially disruptive: In a 2011 study, researchers had participants drink until everyone was equally intoxicated (drinks were adjusted for gender and weight, while intoxication was measured by breath alcohol content. Female participants stayed awake longer, woke up more times during the night and had an overall sleep less time, compared to men. Women metabolize alcohol more quickly, which means the sedative effects of alcohol faded quickly, causing them to arrive at the second, fragmented part of sleep faster.

Frequent trips to the bathroom are a consequence: Alcohol is a powerful diuretic, those extra urges to go the bathroom aren’t all in your mind. And keep in that an effort to soak up alcohol with fried foods and prevent a hangover, doesn’t work. It just leads to acid reflux, another sleep problems.

What we eat and drink throughout the day does have a huge impact on sleep, especially the closer we get to bedtime. If you’re looking to improve your rest and curb midnight cravings, check out better drink options here!