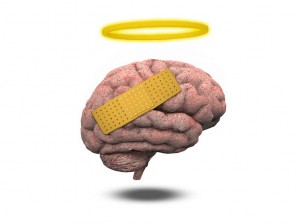 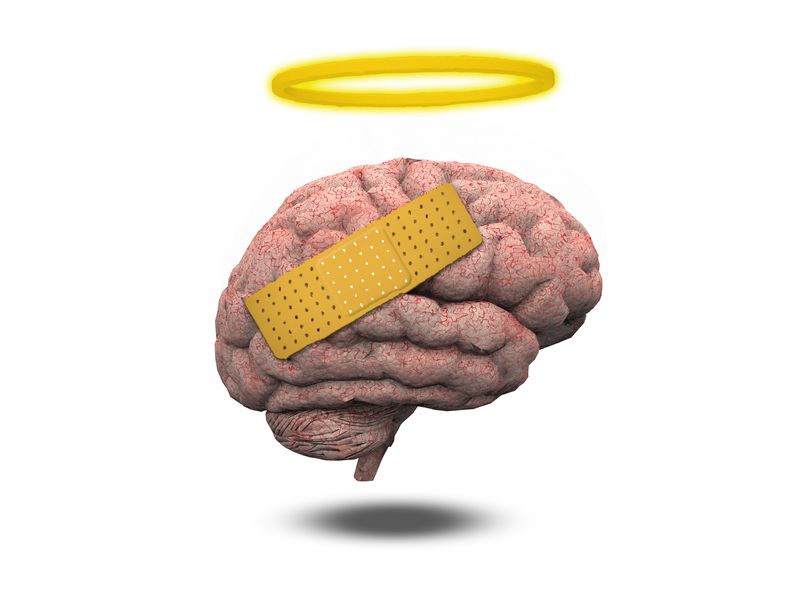 Have you ever suffered a concussion, and noticed you had trouble sleeping after it was treated? Scientists are making great strides in fixing sleep disturbances in people who have suffered a traumatic brain injury (TBI) by using mice. Almost 2 million people a year in the US suffer a TBI, including a concussion, which is considered a mild TBI. Some studies show up 72% of those people experience sleep problems afterwards.

Sleep disturbances such as insomnia and daytime sleepiness can delay cognitive recovery in patients with TBI. While physicians are able to fix physical damage to the brain such as swelling, there are no existing treatments to address brain damage linked to problems such as impaired memory, learning, and sleep problems.

Performed by researchers at the University of Pennsylvania, the study involved comparing mice with mild TBI to uninjured mice, finding that the injured mice appeared to be experiencing daytime drowsiness. The scientists then discovered decreased activity levels of orexin neurons in the injured mice. Orexin neurons help mice and humans stay alert during the day, and human studies have found that in the spinal cord of people who have suffered a TBI, there are low levels of orexin.

The scientists then gave the injured mice a dietary therapy of branched chain amino acids—simulating a human diet high in protein, including red meat, poultry and eggs. Amino acids are essential to neurotransmitters, the chemicals released from neurons in the brain. The dietary therapy reestablished orexin neuron levels in the injured mice, returning them to a normal activity levels with improved wakefulness.

These findings give hope to the development of a dietary supplement for humans to improve their sleep problems and cognitive problems after a TBI. Based on a variety of other sleep disorders that have been treated with dietary therapy for up to 2 years without negative effects, there is a potential for a huge success rate for treatment of TBI patients.

As scientists strive to solve sleep problems, it is important that do we do our own research and ask our doctors questions when we can’t sleep well. Adults need 7-9 hours of sleep every night to be their best self; don’t leave home without it!

Why Do We Dream?
4 Reasons To Skip Your Nightcap