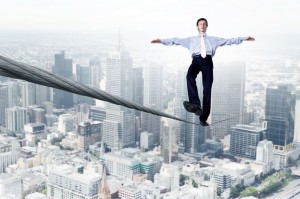 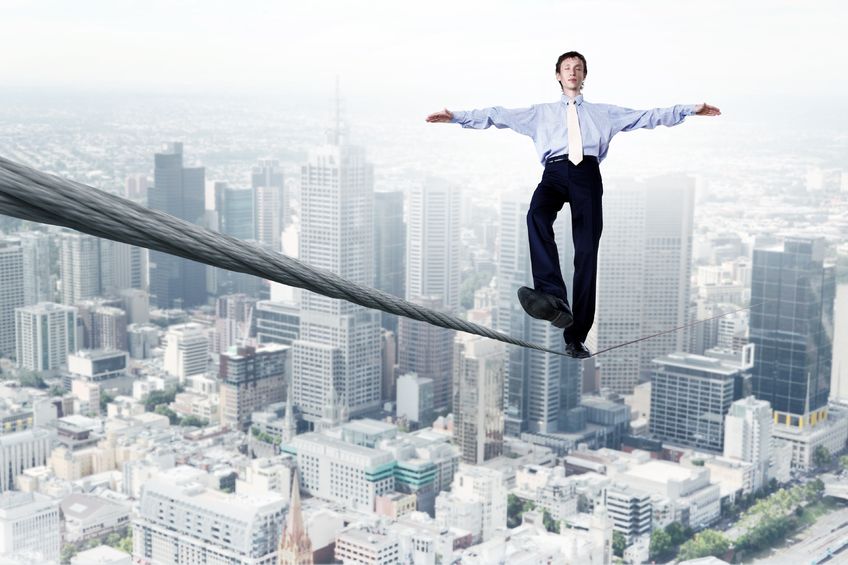 We are all quite familiar with the incredible power of dreams, and dreaming.  According to H.F. Hedge, “Dreaming is an act of pure imagination, attesting in all men a creative power, which if it were available in waking, would make every man a Dante or Shakespeare.” The stories our brains put together can be influenced by more than just sounds, smells, spicy foods and medications. Any of these unexpected factors may play a role in your next dream scene:

1. Your Favorite Sleep Position. Considered the position you fall sleep in and the one you wake up in, there have been numerous studies to see how your favored position influences your dreams. Turkish researchers found that sleeping on your left side leads to more nightmares and bizarre dreams, while sleeping on the right side leads to mellow dreams with feelings of relief, joy and peace.

2.  Elementary School Music Lessons. The younger you were when you began music lessons, the more often your dreams will be filled with music. Researchers at the University of Florence’s Sleep Lab found that formal training at an early age, when the brain is rapidly developing, had more of an influence over musical dreams than the total number of years a person played or listened to music. Also, feel free to add music composer to your credentials; 28% of these dreams feature original music that have never been heard before.

3. Your Love Of Cheddar Cheese. In a preliminary,  and so-far unpublished study in Montreal, Canada, it was found that the most commonly mentioned dream-disturbing foods contained dairy. Even more specifically, an informal study by the British Cheese Board also found that cheddar (2/3 ounce, a half-hour before bedtime) inspired the most memorable dreams with celebrity appearances, while stinky cheese made dreams more distressing,

4. Mother Earth’s Gentle Pull. There is a connection between magnetism and melatonin. Research has found that the fewer fluctuations in the earth’s magnetic field (geomagnetic activity), the more dream-inducing sleep hormone the body produces.  Your dreams are bound to be more vivid and bizarre after 2 or more days of an unusually calm magnetic field.

5. Night Owl Tendencies. Women who are prone to staying up late are more likely to have nightmares. One theory suggests that people who go to bed late often times wake up in an off-kilter circadian phase, in which dreams are the most intense and memorable. A second theory is that evening people have more REM cycles nightly, increasing the opportunity for nightmares.

6. Your OnScreen Alter Egos. One possible benefit of playing video games may be that it increases your ability to have more control and awareness inside of your dreams. It’s the perfect way to guide your character self in your dreams toward positive experiences and escape danger in nightmares.

7. Everything You Don’t Want To Think About. The more you try not obsessing about undesired thoughts such as weight gain, exes, deadlines, and urges—the more likely you will dream about them. Researchers found that by asking a person to suppress an unwanted thought for 5 minutes before going to sleep actually increases the chances of the thought entering the dream and lead to more nightmares overall,

Our minds are simply fascinating! There is so much to learn about sleep, and dreams are something that we can all relate to. If you find that your dreams that are affecting your ability to get quality sleep, try going to bed earlier. Never hesitate to speak to a doctor about any type of sleep issue, as nothing is too small. For more dream influences, click here!

2 Responses to 7 Odd Things That Influence Your Dreams