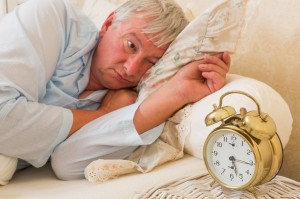 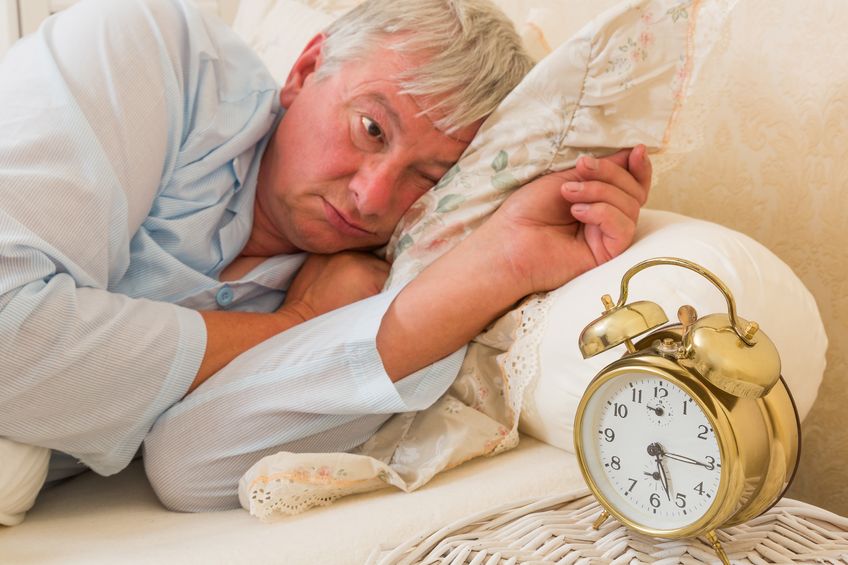 Beta-amyloid, a protein found in the brain, tends to form into clusters and eventually into the plague that is the indicator of Alzheimer’s. Normal sleep-wake patterns help to regulate levels of beta-amyloid.

Researchers at Johns Hopkins University’s Bloomberg School of Public Health analyzed data from 70 adults, average age 76, and reported higher deposits of beta-amyloid in those who didn’t sleep much or very well. The participants ranged from getting 7 hours of sleep at night at the higher end, and no more than 5 hours at the lower end. The study found that older people who don’t get enough quality sleep have brain imaging patterns similar to people suffering from Alzheimer’s disease.

This data was taken from the Baltimore Longitudinal Study on Aging, the country’s longest running study on aging. Researchers say they will need to conduct further trials to know if sleep disturbance necessarily precedes beta-amyloid buildup. These results will guide future research studies on whether beta-amyloid buildup can be delayed or prevented by improving a person’s sleep.

Others studies have shown that older adults can experience memory loss and brain degeneration as a result of a lack sleep.

There are conflicting studies on whether older people need less sleep, but one thing is clear, getting enough sleep brings benefits to all ages. Improved cognition, increased attention-span and overall better health can all be contributed to sleep.

Is Your Job Hazardous To Your Sleep?
Sleep Apnea Increases Car Accident Risks