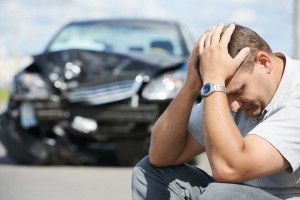 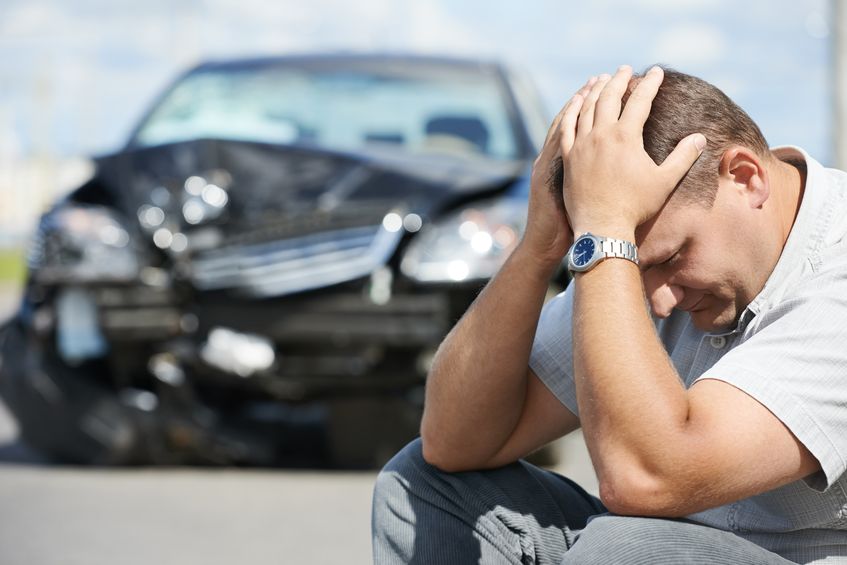 A recent study found that car accidents and “near misses” were more likely to occur among those with untreated obstructive sleep apnea (OSA). OSA is a sleep disorder in which a person stops breathing or breathes too shallowly for periods of time while sleeping. Men, in particular, were more likely to get into a car accident or have a near miss if they felt sleepy during the day.

The study included 2,673 participants who were suspected of having sleep breathing problems at a hospital-based sleep clinic. The researchers had the participants answer a questionnaire that asked questions about their age, sex, years driving, number of times involved in a motor vehicle crash, number of “near misses” for crashes, daytime sleepiness and the amount of caffeine and alcohol they drank. All of the participants underwent a sleep study to determine if they had a sleep disorder and what the severity of it was.

Also, “very sleepy” men were about 4.7 times more likely to have a “near miss” while driving, compared to men who had normal daytime alertness. These “very sleepy” men were also 1.3 times more likely to be in a car accident than normal non-sleepy men. Among women, there appeared to be a slightly elevated risk of a car accident but the data was less clear. The researchers did not find a pattern among women showing that increasing amounts of sleepiness related to increasing risks of a car crash.

The most common treatment for OSA is continuous positive airway pressure (CPAP). CPAP involves wearing a mask while sleeping as the CPAP machine and mask pump air into the person’s air passageways.

Driving requires your full attention. Allow sleep to do its job and make you more focused, productive, optimistic and ready to hit the roads. Find out more about treatments for your sleep apnea from your licensed physician today!

Can We Cut Back On Sleep As We Get Older?
Do Smells Affect The Quality of Your Sleep?