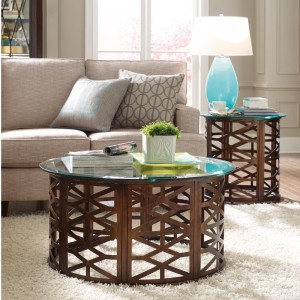 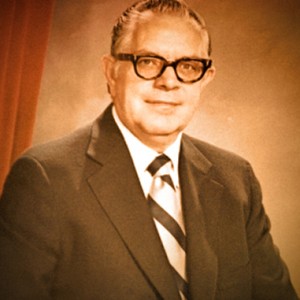 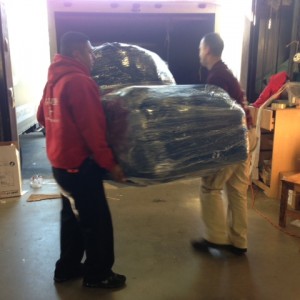 By Gallery Furniture's Sleep Center on February 21, 2013 in GF Community 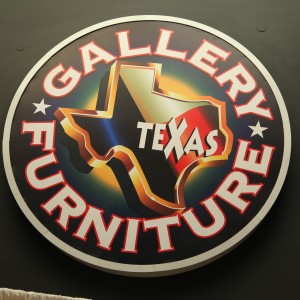 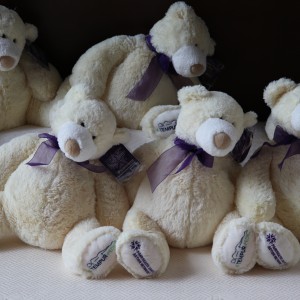 By Gallery Furniture's Sleep Center on February 17, 2013 in GF Community